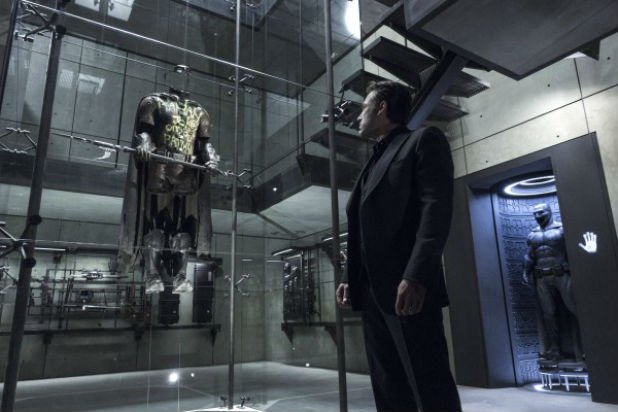 I usually avoid this sort of stuff — I let my silence do my talking for me.

However, I thought I’d chime in on this new rumor about Matt Reeves’ solo Batman film just for the fun of it!

Earlier this week, a rumor got ’round the Net saying that Matt Reeves’ Batman film was going to involved a younger Batman dealing with the death of a Robin.  Frankly, anyone could’ve come with such “news” because there’s been speculation about Batman dealing with the death of a Robin since BATMAN v SUPERMAN.  Furthermore, a lot of people believed that it was possible that the next Batman movie would feature a younger Batman than the one featured (and played by Ben Affleck) in BvS and JUSTICE LEAGUE — be it a prequel or total reboot.  ANYWAY…

READ ALSO: “It’s Time For The Batfleck Era To End“

THE WRAP has shot down the aforementioned rumor.  Per an “insider with knowledge of the project,” this “news” was deemed simply “false.”

So there you go.

Man, that took all the byte outta that “scoop.” – Bill “Jett” Ramey