If you’ve been watching this space for at least since 2016, you already know that from the very beginning, Matt Reeves was going to make a Batman film that was not only going to be a reboot, but would have nothing to do with any of the other live-action DC films that “connect.”

Once Affleck was out as the writer, director, and star — all simultaneously — Warner Bros. turned to another filmmaker to helm the project.  Eventually,  Matt Reeves got the gig and both the studio and the new director agreed to start anew.  In fact, when Warner brought Reeves in knowing that he had his own, very specific take on how to do a Batman film and neither party expected him simply to make someone else’s movie…including Affleck.

And that’s been confirmed — again — by THE BATMAN producer Dylan Clark in EMPIRE‘s (via SLASH FILM) upcoming big mag feature on the movie.

Warner Bros. has a multiverse where they’re exploring different ways to use the character…We don’t get involved in that. Matt is interested in pushing this character to his emotional depths and shaking him to his core. 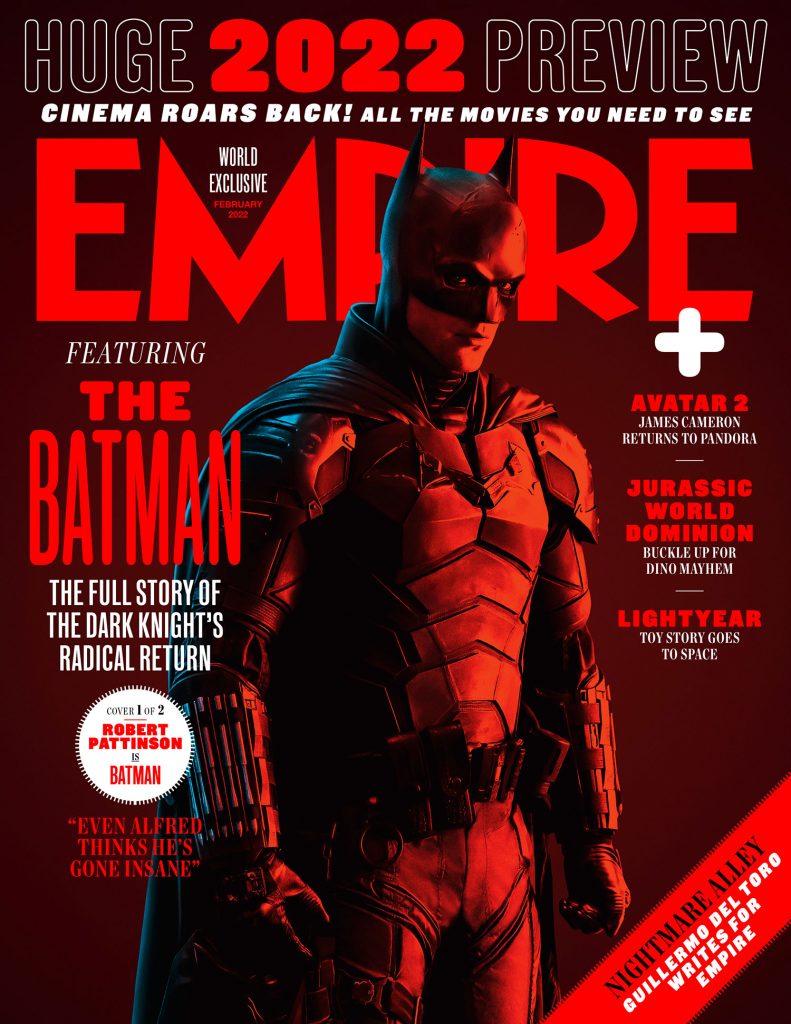 The feature also makes clear, yet again, via conversations with Reeves that the director “emphasized to Affleck and Warner Bros. that he would ‘need to be able to create an iteration with a personal aspect to it,’ which wasn’t obliged to ‘connect with all these other things’ in the DCEU.”

And as a filmmaker himself, Ben Affleck totally understood and was on board.

I’ll admit that I was quite bummed out when Ben Affleck walked away from directing a solo Batfleck movie.  And make no mistake, once BA gave up the director’s chair, he gave up starring in it as Batman as well.

While a lot of fans were having online meltdowns and creating anti-Affleck as Batman petitions online, I was celebrating his casting back in 2013.  See, I thought Affleck would make a good Bruce Wayne/Batman as far back as the very late 1990s when there was talk of doing an adaption of BATMAN: YEAR ONE with a younger actor.  Years later, I thought BA would make a great director — and potential star — of the Batman film series once Christopher Nolan was finished with what is now known as THE DARK KNIGHT TRILOGY.

RELATED | Ben Affleck is the New Batman on Film!

Though I didn’t like BATMAN v SUPERMAN and how Batman was portrayed/characterized in it, I thought that Ben’s acting was very good and one of the very best performances he’s given to date.  So yeah, regardless of how I felt (and still feel) about BvS and JUSTICE LEAGUE ’17 (I’m not counting ZSJL because it’s after the fact), I was still disappointed when Affleck bolted the project.

But Affleck isn’t totally done with Batman on film just yet.  Here’s to Ben Affleck finally getting that “cool way to segue out of the role” in THE FLASH that he’s wanted. – Bill “Jett” Ramey 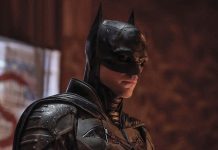 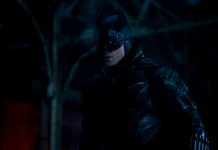