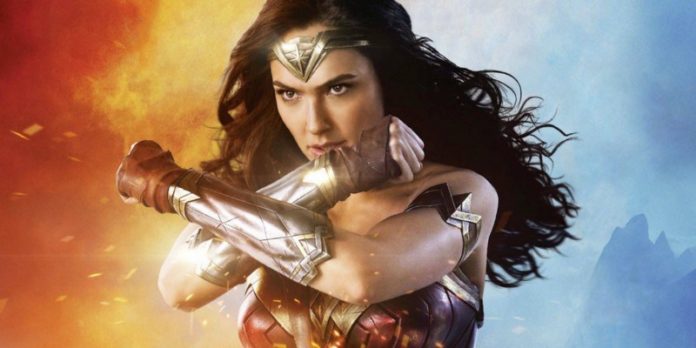 It’s no secret why last year’s WONDER WOMAN was such a critical and box office success.

In fact, it’s my favorite live-action DC movie since 2012’s THE DARK KNIGHT RISES, and I very much look forward to its sequel.  (Hopefully, the rumors are legit and it has a 1970s/80s  Cold War setting.)

Speaking of which, here’s what director Patty Jenkins (along side star Gal Gadot) told ETONLINE.COM about WONDER WOMAN 2…

“We’re actually making a totally different film with a lot of the same, similar like things that we love, but it’s its own movie completely, so it’s not ‘two’ to us.  It’s an entirely new adventure together that we couldn’t be luckier [to make].”

Back to what I said in the beginning of this article, it’s not a secret to why WONDER WOMAN was a success.  Sans the two bookend scenes that alluded to BATMAN v SUPERMAN, WONDER WOMAN was its own damn thing, didn’t beat us over the head with continuity, nor was it an advertisement for another movie.

Going forward with DC on film, here’s hoping that WB focuses on making good solo DC films — headed by strong filmmakers who have a passion and vision for the movie/character —  and not worry about shared universes/continuity. #bangingthedrum

Hit the link provided for the full article and video.

Javicia Leslie Is the New “Batwoman”