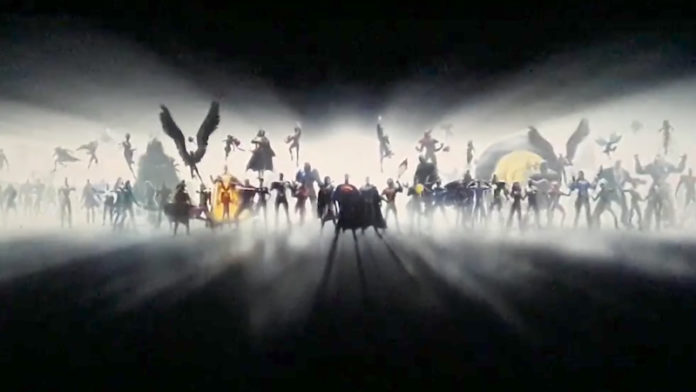 Per VARIETY.COM, Warner Bros. has tapped Walter Hamada to oversee DC on film for the studio.  According to the report, Hamada will serve as president of DC-based film production, replacing Jon Berg and Geoff Johns.  Johns will remain with DC as a president and chief creative officer, working mostly with comics and DC on TV, but will “work closely” with Hamada when it comes to DC movies.

OK, from reading the reading the report, Hamada seems to be tight with AQUAMAN director James Wan.  It makes me wonder if Wan had a say in bringing Hamada over from New Line to Warner Bros.  It will also be interesting to see just how much Geoff Johns influence will have on DC on film going forward.  Yeah, I know the studio says he’ll “work closely” with the new DC on film boss, but that could just be PR.

Also, it seems that Warner Bros. is still intent on making DC-based comic book movies that aren’t part of DC on film “canon,” as Hamada will oversee those as well.  Could Matt Reeves’ solo/standalone Batman movies(s) be part of that banner?

For the full story, click on the the link provided above — good and interesting stuff.