You read the headline.  Here’s the full quote via VARIETY.COM…

To me, each film [in THE DARK KNIGHT TRILOGY] is a different genre. They tend to be defined by the villain.

Many folks will read this — especially with headlines like you see above — and think that Christopher Nolan is saying that the TRILOGY was all about the villains.  That’s not what he’s saying and it’s not what he meant.

I know this because I speak “Nolan.”

What he’s saying is that each film is a different genre, the main villain in each is a representation of that genre.  BEGINS was a superhero origin film; TDK was a crime drama; and, RISES was a war movie (with a bit of A TALE OF TWO CITIES thrown in).

I was fortunate to be able to talk at length with Chris about these films back in the day (thus, my education in the language of “Nolan”), and one of the things he said to me more than once was that BATMAN BEGINS, THE DARK KNIGHT, and THE DARK KNIGHT RISES are all about Bruce Wayne.  And he should know, he co-wrote, produced, and directed those films.

We hadn’t planned on doing a sequel [to BATMAN BEGINS]. So shifting genres and the nature of the antagonist felt the way to take the audience on a journey and tell them something different about Bruce Wayne.

I know people will call BS on the “We hadn’t planned on doing a sequel” thing from Chris, as we know he had thoughts about a trilogy from the get-go.  What I believe he’s saying here is that none of the three films were made to set up sequels.  Chris’ instructions to David Goyer and Jonathan Nolan — especially with BEGINS and TDK — were not to hold anything back and simply make the best film possible.  If a sequel was warranted, it would happen.  If not, it wouldn’t.  It was that simple. 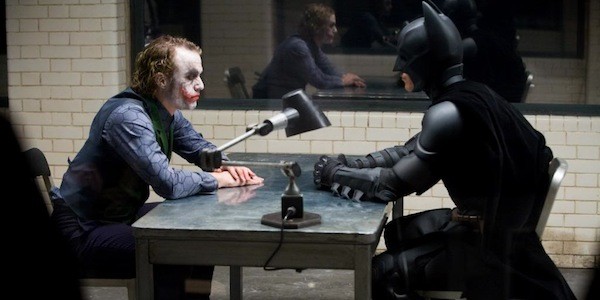 Yes, it’s a superhero, but it’s based on ideas of guilt, fear, these strong impulses that the character has. Bruce Wayne doesn’t have any super powers other than extraordinary wealth. But really, he’s just someone who does a lot of push-ups. In that sense, he’s very relatable and human. I think that’s why I gravitated towards it.

Yes!  This is why Batman is the greatest “superhero” of all-time!  It’s also why he appeals so much to the mainstream: He don’t have no powers and, hell YES he’s relatable.

(This is the point where I would argue —  as I have for years —  that a serious, live-action depiction of Batman on film is best when kept grounded, “realistic,” and does not have Batman mingling amongst gods and super-powered heroes and villains.  I’d probably also say to the folks who think otherwise, got their wish and it didn’t work out so well, did it?  But I won’t.) 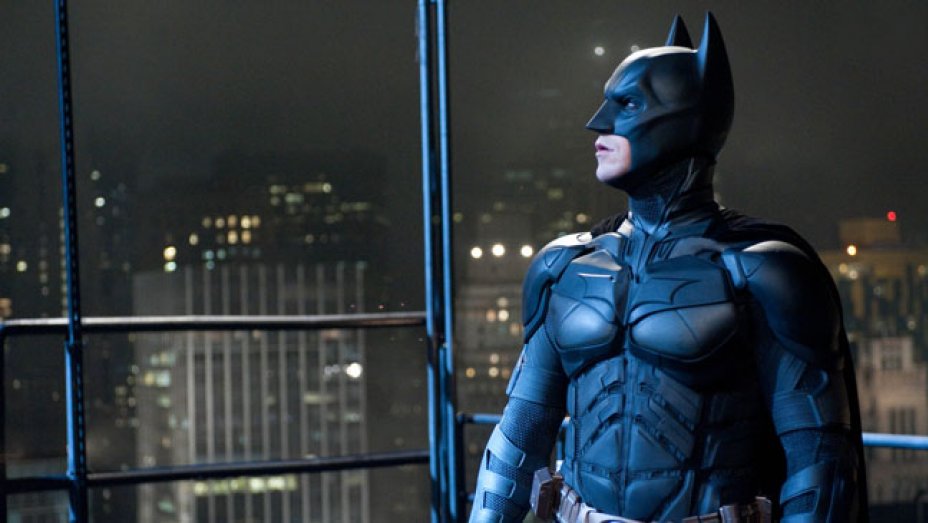 For the full story and more from Mr. Nolan about a lot of, well, movie stuff, hit the links provided above and below. – Bill “Jett” Ramey