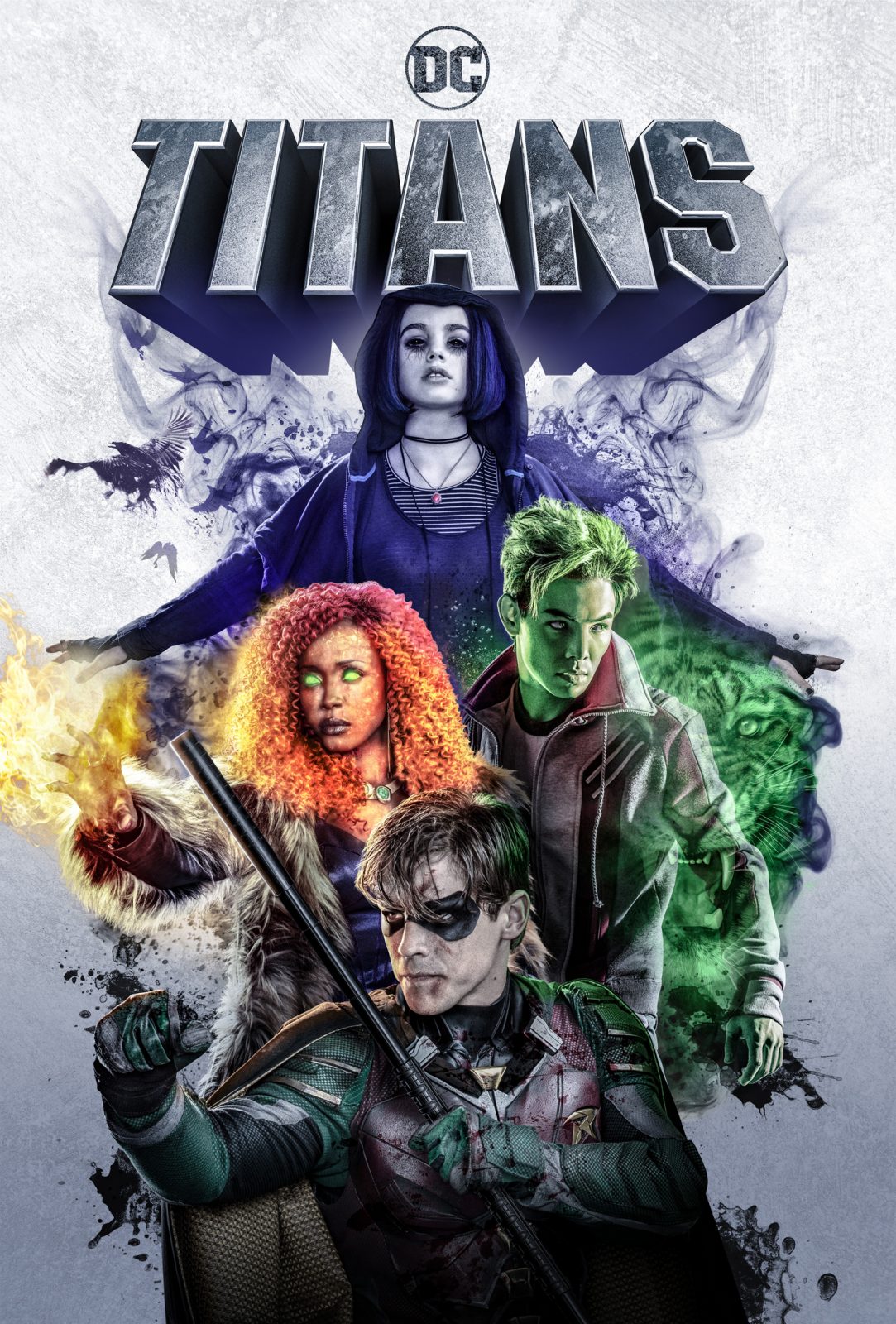 When trying to diagnose the problems that DC Entertainment seems to have with adapting their heroes into live-action media, a lot of people wouldn’t be too far off the mark by saying that the storytellers and studios are too often and easily falling into a trap by thinking that “dark equals good.” This, of course, isn’t true, since most of the best superhero movies and TV shows of the last 20 years that happen to be dark are usually good on their own merits first.

Simply choosing a tone for everything just because something that had darker subject matter in the past is not a quick path to either uniqueness nor success, and as a fan of DC’s perennial team of younger heroes known as the Teen Titans, this is something I became immediately worried about when taking in the first trailer for Titans, the flagship original series for the DC Universe streaming service.

Being as aware of the Titans and most of their major incarnations as I am, though, I know just as well as other comics fans do that Marv Wolfman and George Perez’s landmark series The New Teen Titans dealt with its own fair share of dark subject matter. Particularly if your show is going to feature a character quite literally birthed from darkness like Raven, the show has to be willing to go to the thematic depths in order to adapt her properly. It was just some other characters – particularly Dick Grayson/Robin – that had this fan a little worried.

After watching the premiere episode this weekend, I’m pleased to be able to say that some of my fears were unfounded. Not all of them, but enough of them that I feel like the show has a pretty decent handle on the characters we’ve seen so far. The first episode of Titans only deals with a few of the characters we’re, conceivably, about to go on this larger journey with, but what it posits is intriguing. That’s not to say that it’s entirely without problems, though.

Titans begins, largely, in Detroit. Dick Grayson has become a police detective and operates on the streets of that city, demonstrating an…aversion to his former mentor, Batman, in the early going (if you’ve seen the trailer, you probably know which of his lines I’m talking about), doling out justice in a brutal – and thankfully non-lethal – way. Meanwhile, disturbed teenager Rachel Roth has been having nightmarish visions of something dark lurking inside of her, which also includes flashes of a young boy acrobat losing his parents one fateful night at the circus.

It doesn’t take too long before Rachel finds her way to Detroit after witnessing the brutal murder of her mother, and recognizing Detective Grayson as the boy acrobat from her dreams, she asks for his help. Meanwhile, in Austria, we meet a mysterious woman named Kory Anders, who wakes up an amnesiac (but remarkably uninjured) in a bullet-riddled car, before she begins to discover details about her life. This ultimately leads her to a display of power that quickly makes clear that she will be one of the eponymous Titans. We also encounter a boy with the ability to shapeshift into animals, and before you know it, the fifty minutes of the first episode are up.

In order to avoid spoilers, I left out some major details. Suffice it to say that the only thing that will likely be surprising about the level of “darkness” that the show seeks is in the language since the subject matter is pretty familiar if you consider yourself a longtime fan of the comics that have featured these characters at least since the 1980’s.

Performances were generally good, with Brenton Thwaites giving a slightly darker, but also a deceptively familiar take on Dick Grayson in the later part of the episode. Teagan Croft as Rachel Roth/Raven stole the show, and I’m really looking forward to seeing more of Anna Diop’s cosmopolitan take on Starfire going forward. Titans’ first episode was, frankly, more solid than I’d have thought, and I’m intrigued to see where things go in the coming weeks and months.

More troubling, though, is the lack of credit the show gives to the comics creators who brought to life not just many of the individual characters, but also the iteration of this team the series will adapt: names like Raven and Starfire creators Marv Wolfman and George Perez, Robin creators Bill Finger and Bob Kane, and original Beast Boy creators Arnold Drake and Bob Brown are not mentioned as creators of any of the characters.

This is an honestly startling, and deeply disappointing omission on the part of DC Entertainment and executive producers Akiva Goldsman, Geoff Johns, Greg Berlanti, Sarah Schechter, Greg Walker, and John Fawcett (whose names all appear in the credits). There are foundations for a solid show here, but when it comes to adapting longstanding characters beloved by fans the world over, giving credit where credit is due is one of the names of the game that I hope the show’s production personnel follow a little more closely going forward.

Those creators deserve nothing less than full acknowledgment for making this show possible. – Chris Clow

GRADE: C (Give proper credit to the comics creators and it’s a B.)