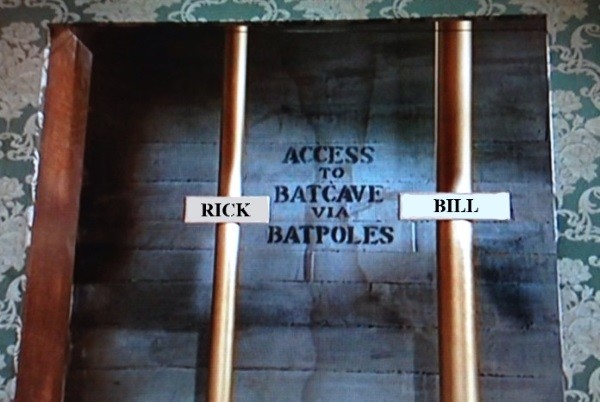 2018 is coming to a close along with the 20th anniversary of BOF.

It’s been fun reminiscing about the site’s past two decades of BOF’ing…and what a ride it’s been!

Five years from now in 2023, BOF will be celebrating its Silver Anniversary marking 25 years of BOF (and yours truly’s) awesomeness.

So, per a BOF’ers question on Twitter, will we have another solo/standalone Batman film by then?

I’m giving you 3 choices in the Bat-Poll below.  Answer, and then discuss on the comments section below! – Bill “Jett” Ramey 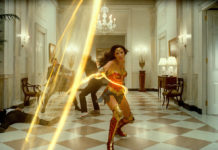 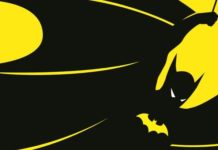 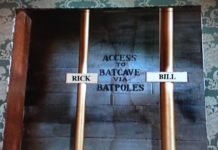 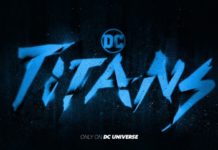