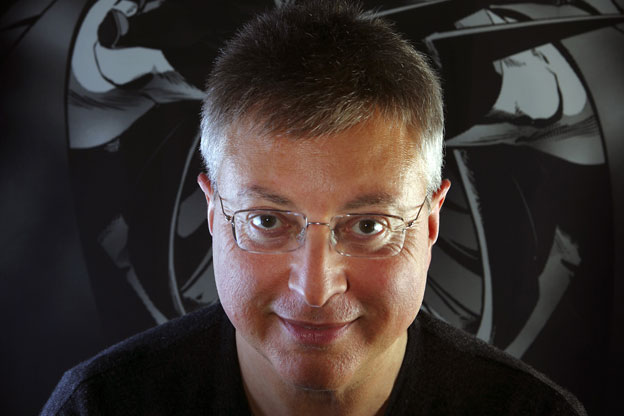 To help celebrate the 20th anniversary of BATMAN ON FILM, the great Michael Uslan sat down with BOF’s Pete Verra to talk about, well, Batman on film.

In the following video, Mr. Uslan discusses how he and Ben Melniker acquired the film rights for Batman from DC Comics:

In the following video, Mr. Uslan talks about his friend, partner, and mentor, the legendary Benjamin Melniker:

CLICK HERE for part 2 of our interview with Michael Uslan in which he talks about BATMAN ’89 and Tim Burton. – Bill “Jett” Ramey and Pete Verra