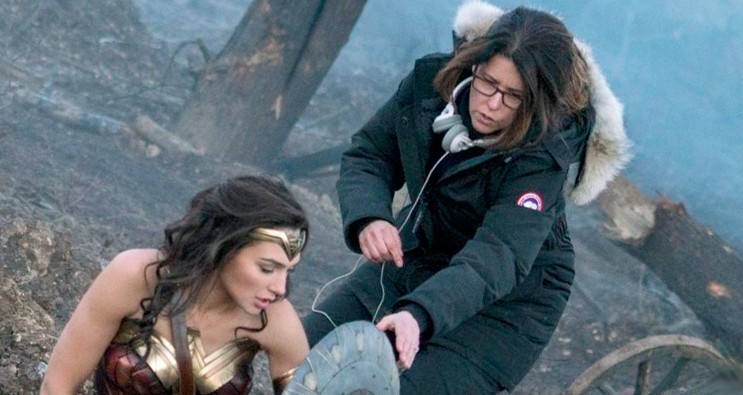 In a new interview with THE HOLLYWOOD REPORTER, Ms. Jenkins explains why she doesn’t want to see another Justice League movie for a good while…

I find those movies to be extremely challenging. I think they’re fantastic when they’re well done, but taking on all of those characters at the same time and the timeline. I sort of hope that we don’t do a Justice League movie for a little while, because I think that each of those characters are really great. I’m super excited to see each of their movies. I want to see AQUAMAN 2, and I want to see THE FLASH. I don’t know. I would never say never, but I think everyone should have a moment to shine right now.

I don’t think we have to worry about another Justice League movie anytime soon if at all as Warner Bros. boss Toby Emmerich has said that the studio is less concerned about a shared universe and plans to focus on director-driven solo DC movies.

I know I’ve said this practically a million times, but I’ll say it again, I hope that WB makes a lot of solo, standalone DC films in the future and I’m looking forward to seeing them all.  DC on film simply works better that way as opposed to a forced shared cinematic universe.

And before anyone says “Jett, you’re the only one that thinks that solo DC films work best,” I’ll remind you that is not true.  Me and Warner Bros. believe that’s the way to go and the latter believing it kinda matters…a lot.

RELATED: WB is Right to be “Less Focused” on a DC on Film Shared Universe