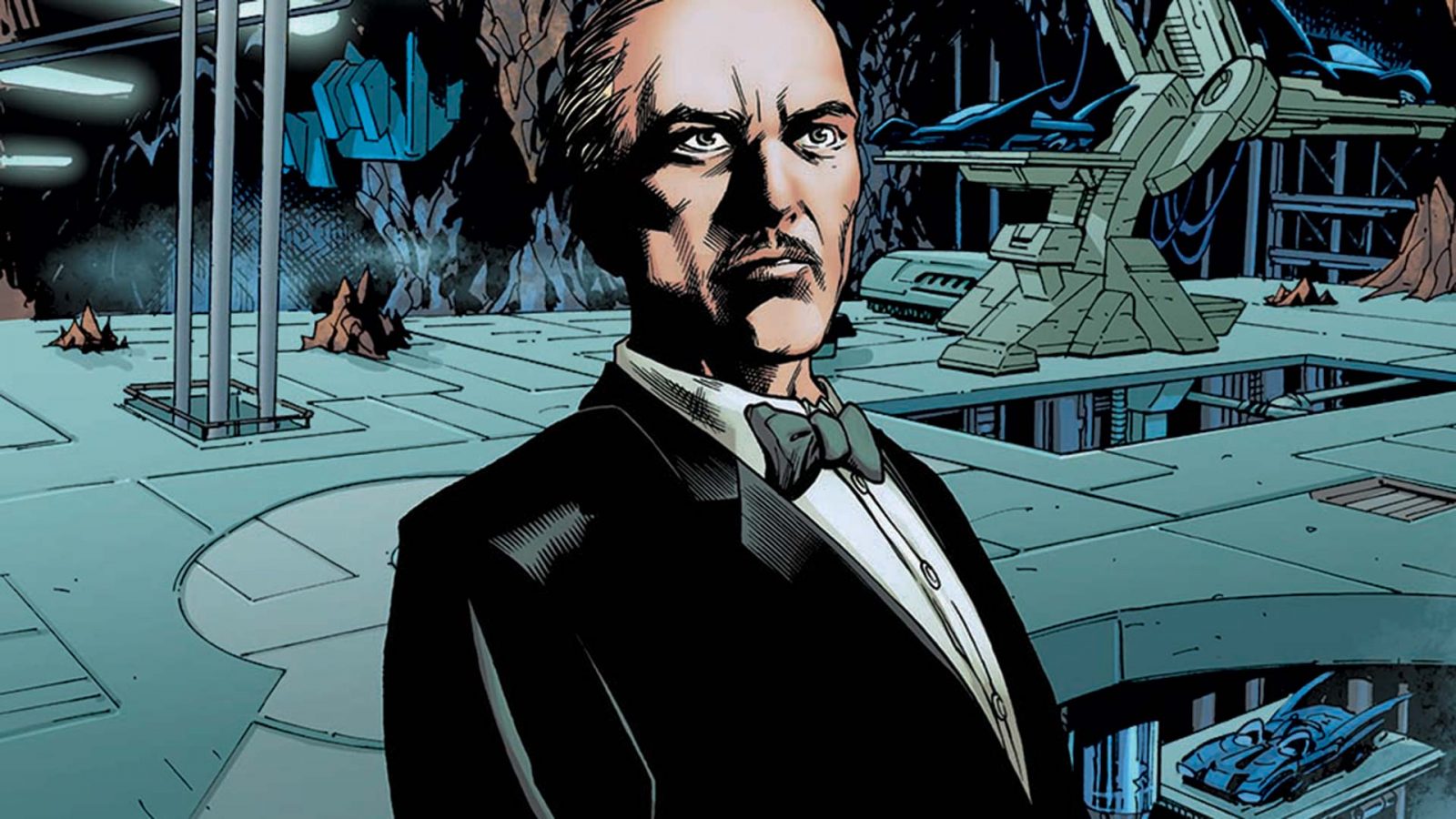 Technically, Ralph Fiennes has played Alfred Pennyworth as he’s the voice of “Lego Alfred” in THE LEGO BATMAN MOVIE.

“Yes, yes, I’d love to be Alfred,” said Fiennes when asked if interested by HEY U GUYS.  “Lots of good people have gone before me, so I’d be happy to follow in their footsteps.” 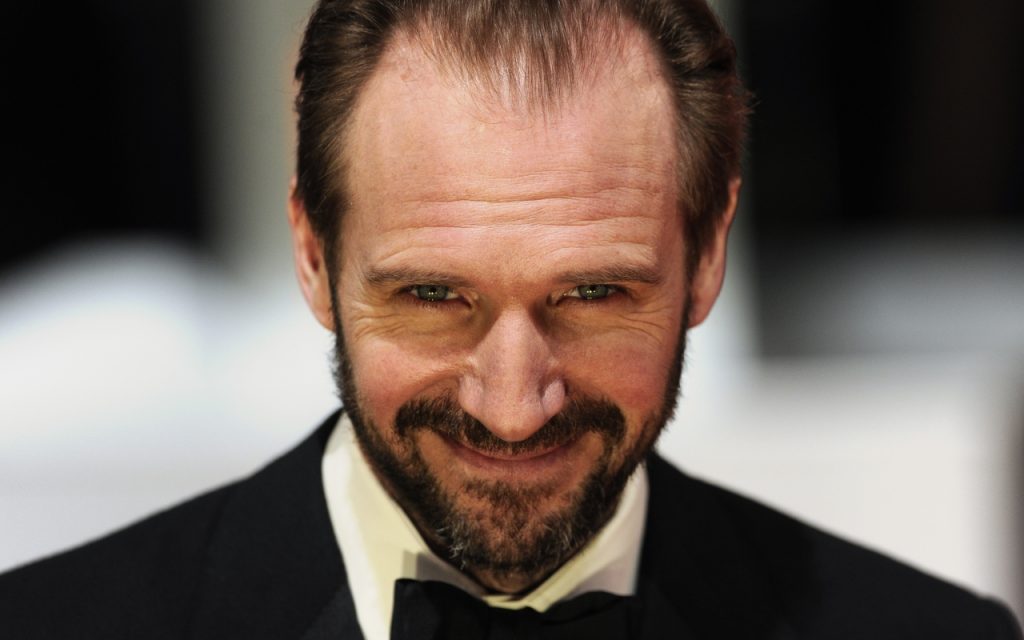 Fiennes again reiterated that he’d “love to do it,” looked into the camera and said, “Put that out there!”

So, would you like to see Ralph Fiennes play Alfred in Matt Reeves’ THE BATMAN?  Post your thoughts in the comments section below! – Bill “Jett” Ramey