Welcome to another edition of the BOF Mailbag!  Let’s get on to yall’s questions!

Why didn’t WB simply hired another director for the MoS sequel instead of shoe horning Batman with the same director that made a divisive film? How different would have the DCEU turn out if they hadn’t over complicated things? #BatmanOnFilmMailbag 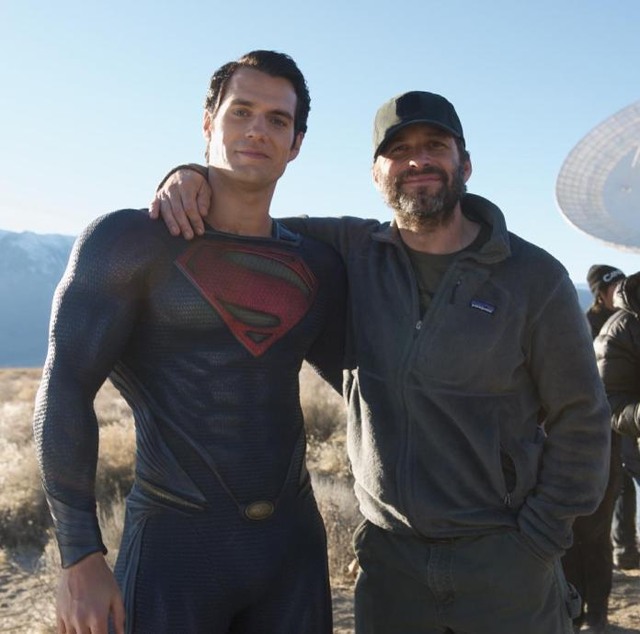 While MAN OF STEEL had a lot of Mr. Snyder in it, the movie and its premise was conceived by David Goyer.  He and Chris Nolan then came up with the story, Goyer wrote the script, and ZS was hired to direct.

Of course, Nolan being a director’s director, didn’t hover over ZS and let him actually direct MOS and all that entails.

I’m not going to rehash what I think what didn’t work with MOS (which admittedly, I borderline love), but I will say again that the mistake that Warner made was not replacing ZS for a sequel, it was not making a true “full-on Superman” sequel.

With a new Batman movie coming, do you think it will become part of a larger linked universe? Or do you think the failure of JUSTICE LEAGUE, etc. will ground Reeves’ film? Plus, Kevin Smith commented on rumors of a larger JL universe over many films including Green Lantern, Darkseid, etc. Do you think this would have improved the movies and lead to a more satisfying box-office?

2) I suspect that Reeves’ film will be “grounded” simply by the fact that being “realistic” — but more importantly, “relatable” — is what makes Batman work…especially with the general audience.  With that said, I don’t think Reeves’ film will feature the “hyper-realism” of Christopher Nolan’s THE DARK KNIGHT TRILOGY; but I also don’t expect it to be overly fantastical either…

3) I watched Mr. Smith’s FATMAN BEYOND show when he talked about all that stuff…and it sounded horrible.  So no, I do not think ZS’s plan for DC on film would’ve worked, been accepted by the general audience, or led to box office success.

@BATMANONFILM Who had more creative freedom? Bryan Singer in SUPERMAN RETURNS, or Snyder in MoS? #BatmanOnFilmMailbag

JETT SAYS: Bryan Singer on SUPERMAN RETURNS for sure.  SR was 100% his take on Superman.

Though there’s a lot of Zack Snyder in MAN OF STEEL — he was totally in charge in that regard and is responsible for the film’s casting and aesthetic — he was not part of the team that came up with the story and script. While he made a few creative decisions on the film (Superman killing Zod), the story of the film was by Chris Nolan and David Goyer and the latter wrote the screenplay.

Does the whole noir theme [for Matt Reeves’ THE BATMAN] mean that this will be the first Batman film that isn’t really a blockbuster action type movie?

JETT SAYS: Not really — though I think this is going to be a very different kind of Batman film than we’ve seen before for sure.  One of the things that Reeves and company were/are working on with subsequent script polishes is adding a bit more action to it.

Do you think Batman will show up in full form in the Arrowverse?

JETT SAYS: Very doubtful — especially with Reeves’ THE BATMAN on the horizon.  I know that the last episode of GOTHAM is a Batman episode, but that was always the plan from the very beginning and the OK from Warner Bros.

What’s your favorite episode of any Batman cartoon?

JETT SAYS: “Chill of the Knight!” from BATMAN: THE BRAVE AND THE BOLD.


Does The Batman have to break $1billion to be deemed a success at the box office? If the movie is as described (POV detective noir style movie) this will affect the box office, as it does not sound like your stereotypical superhero/Batman movie? #BatmanOnFilmMailbag

JETT SAYS: This is a great question.  I’m actually writing an op-ed about this topic as we speak.  I will say here that I don’t think it’s $1 billion or bust for a Batman film or any comic book/superhero movie.  That’s really unfair AF.  Stay tuned for the op-ed!

RELATED: Must THE BATMAN Make a $1 Billion-Plus to be Considered a Success? by Bill “Jett” Ramey

If Catwoman appears in Reeves’ Batman movie, would the same actress be in a potential GOTHAM CITY SIRENS film?

JETT SAYS: I do not believe there’s going to be a GOTHAM CITY SIRENS movie now that they went with BIRDS OF PREY, so it’s kind of a moot point.  But if there were, I’d say not necessarily as these DC movies are essentially their own thing now with Warner being less focused on a shared DC on film universe. (Every time I write that, I do a little happy dance.)

Do you know if Matt Reeves is only committed to doing one Batfilm at this point?

JETT SAYS: I suspect that his current deal with Warner Bros. is for one film — though that doesn’t mean he won’t return for a sequel of THE BATMAN is a hit.

Will we see the return of the yellow oval in Matt Reeves’ THE BATMAN?

JETT SAYS: I hope so.  Haven’t had it since BATMAN FOREVER 24 years ago (to date). 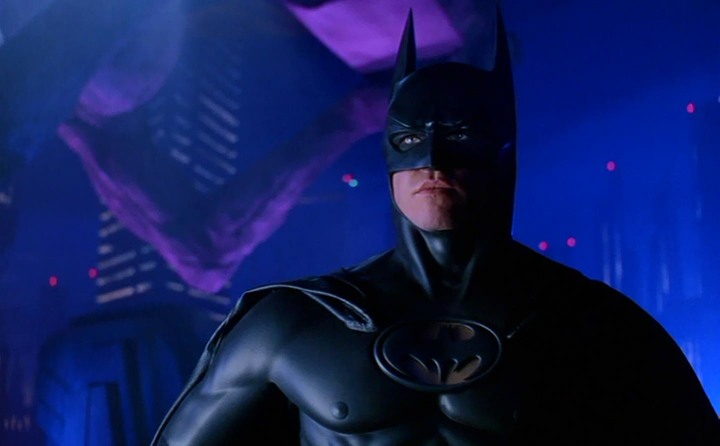 It certainly would be an indication that this incarnation of Batman on film is different from the BvS/JUSTICE LEAGUE and THE DARK KNIGHT TRILOGY versions of the character.

With The Joker and HQ movies, they’ve been getting ahead of the costume reveals. Do you think we can expect the same for The Batman? #BatmanOnFilmMailbag

JETT SAYS: That’s because they were going to film on location and knew spy pics would be snapped.  So, it’s going to depend on if and when Matt Reeves plans to shoot on location.  With that said, it wouldn’t surprise me in the least that WB and Reeves release a pic of the new Batman in full costume on the outset of filming.

What story (stories) do you hope is used as inspiration for THE BATMAN?

JETT SAYS: I’m not big on that, to be honest.  I just want him to come up with an awesome, original film.

In BATMAN ‘89, right before he gets his hands on The Joker in the bell tower, Batman basically gets his ass handed to him by a simple henchman. I’ve seen people complain about this for years. Given the context of the events that lead up to this point (he just survived a freakin’ plane crash), I feel like the purpose of him taking all that punishment wasn’t because he was outmatched, but it was strategic given his weakened condition. His body armor stopped multiple close-range gunshots earlier in the film, so I doubt he actually took much damage. Would you agree?

JETT SAYS: Though I’ve never really thought about it in terms of a complaint about the movie, but yeah, I agree with you.  Also, he had just walked up, like, a million flights of stairs as well! 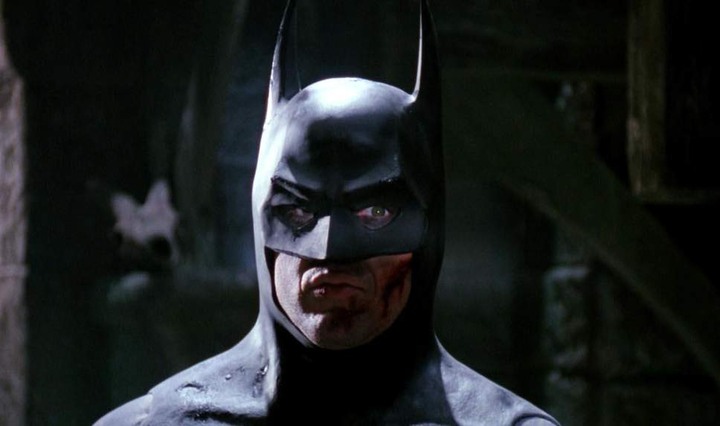