So, you didn’t like Batman killing in BATMAN v SUPERMAN?

Well, you need to wake the f**k up according to the film’s director, Zack Snyder.

Here’s what he had to say during a recent Q&A at a three-day charity event where attendees would see the director’s cut for three of his films: BvS, WATCHMEN, and DAWN OF THE DEAD.

Since Mr. Snyder is going to cuss, I will too — check this sh*t out…

Someone says to me: ‘Batman killed a guy.’ I’m like, ‘f**k, really?  Wake the f**k up!’ I guess that’s what I’m saying. Once you lost your virginity to this f**king movie and then you come and say to me something about like ‘my superhero wouldn’t do that.’ I’m like ‘Are you serious?’ I’m like down the f**king road on that. It’s a cool point of view to be like ‘my heroes are innocent’…That’s cool. But you’re living in a f**king dream world.

Look, we’ve debated for years about “Batman killing” in all the live-action films.  Some have crossed that line more than others, I’ll admit — and I don’t like it when it happened.

Obviously, people might die indirectly or as collateral damage as results of Batman’s actions in fighting crime.  That’s the case in the comics, in animation, and in live-action films.  And frankly, I’ve got no issue with that because that’s just the realistic fact of the matter. 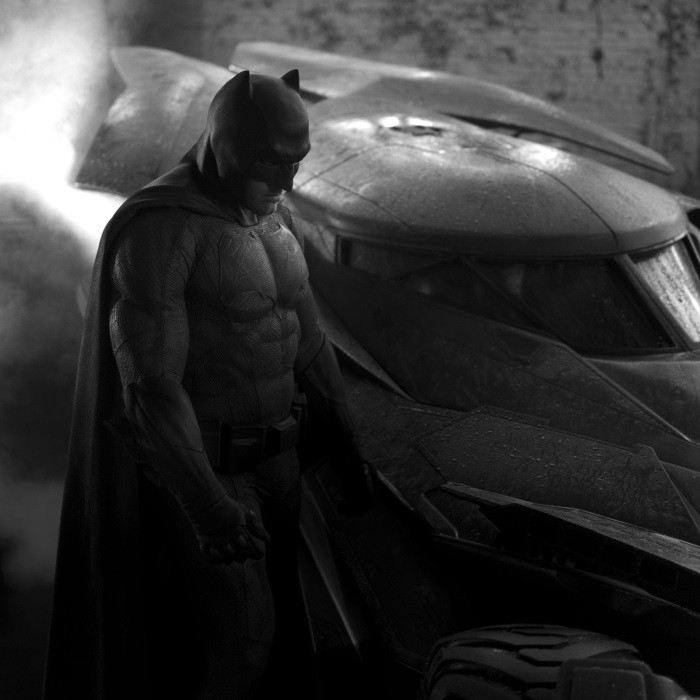 But when Batman is depicted as being a virtual cold-hearted S.O.B. who will murder people in the name of fighting crime, well, that ain’t Batman.

That’s The Punisher, not Batman.

Batman’s “no guns, no killing” policy wasn’t something that came out of THE DARK KNIGHT RISES, OK?  It’s one of the core aspects of the character and has been since 1940.

Truth be told Mr. Snyder, not only was your Batman in BvS a killer, but he was an unlikeable asshole too.