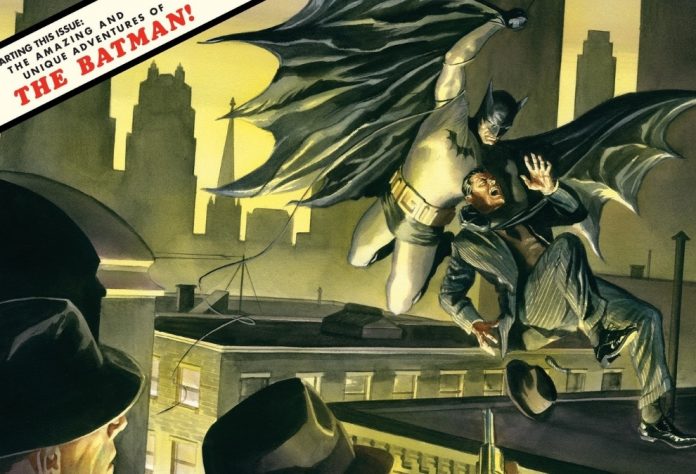 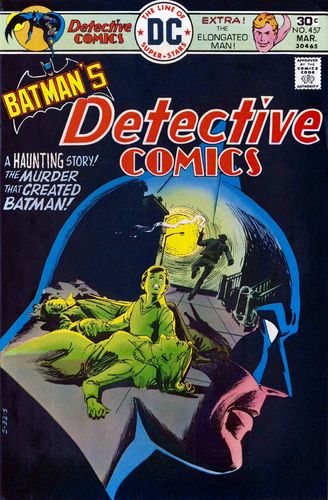 I’ve heard there’s no hope in Crime Alley, Miss Thompkins — that’s wrong! You and those like you…you’re the hope of Crime Alley — maybe the only hope our tormented civilization has left!

This is a quote from Batman to Leslie Tompkins (who made her debut in this issue) in the story “There’s No Hope in Crime Alley!” from DC #457 (1975).  Along with “The Joker’s 5-Way Revenge” from BATMAN #251, this is my favorite Batman stories penned by Denny O’Neil. 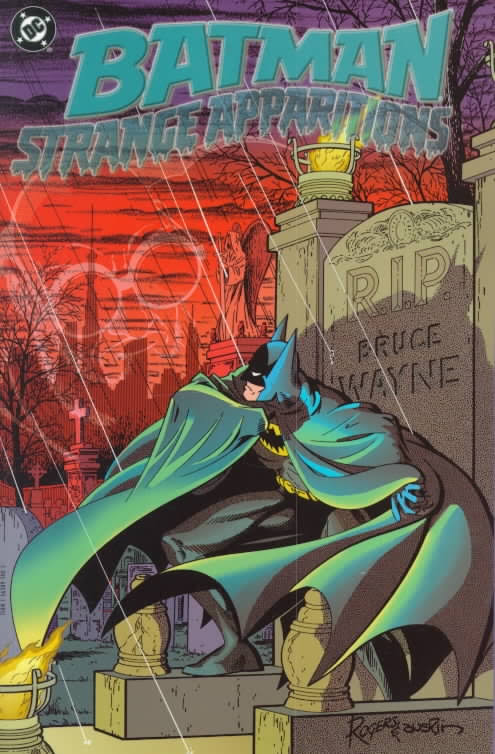 This short, but impactful, run on DETECTIVE COMICS by Steve Englehart and Marshall Rogers (along with Len Wein, Terry Austin, Dick Giordano, Al Milgrom, Terry Austin, and
Walter Simonson) is one of the all-time bests in Batman comics.

It introduced Rupert Thorne and Silver St. Cloud into the Batman mythos, reintroduced one of Batman’s very first adversaries — Hugo Strange — and was a huge influence on the 1989 BATMAN live-action film.

And who can’t forget fish who look like The Joker?! 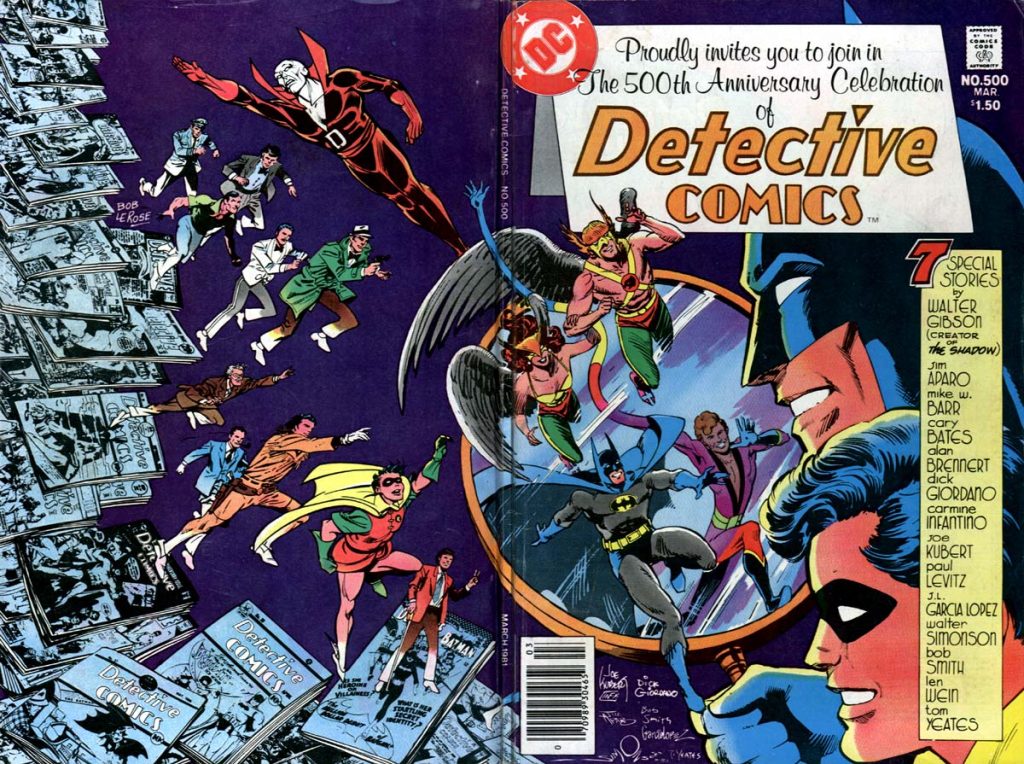 I remember like it was yesterday getting this issue back when I was a 15-year-old high school freshman.  Bought at a bookstore at my local mall and still have it in my collection…boxed up…somewhere.

My favorite story from the issue is titled “To Kill A Legend” by Alan Brennert (writer) Dick Giordano (pencils).  In it, Batman and Robin are transported to another Earth by the Phantom Stranger to stop another Joe Chill from killing another Thomas and Martha Wayne…and preventing another Batman from ever being “created.” 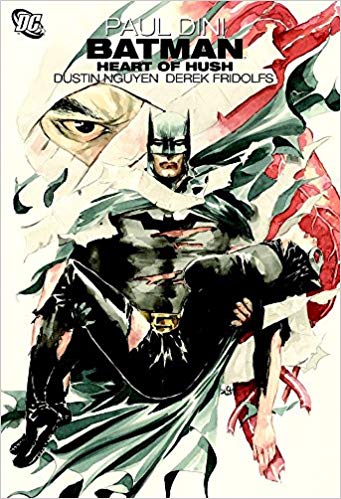 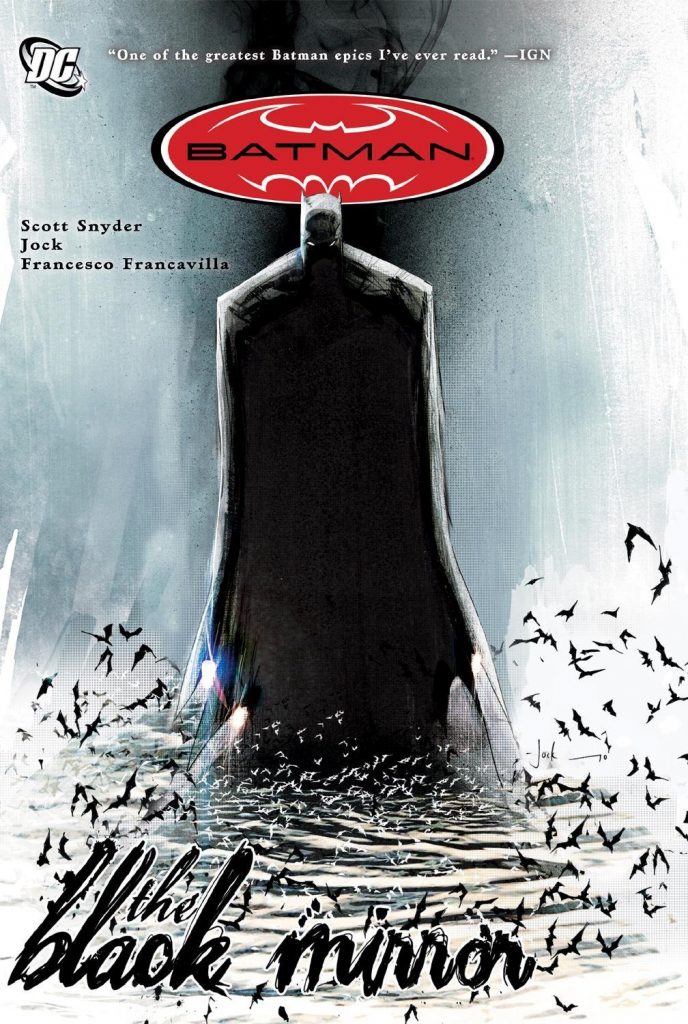 Scott Snyder is most known Batman-wise for his long run on BATMAN.  But his story — “The Black Mirror” — which took place in the pages of DETECTIVE COMICS is one of his best.  The fact that it’s Dick Grayson subbing for Bruce Wayne (who was off doing the “Batman, Inc.” thing *rolls eyes*) doesn’t take away from this story’s greatness. 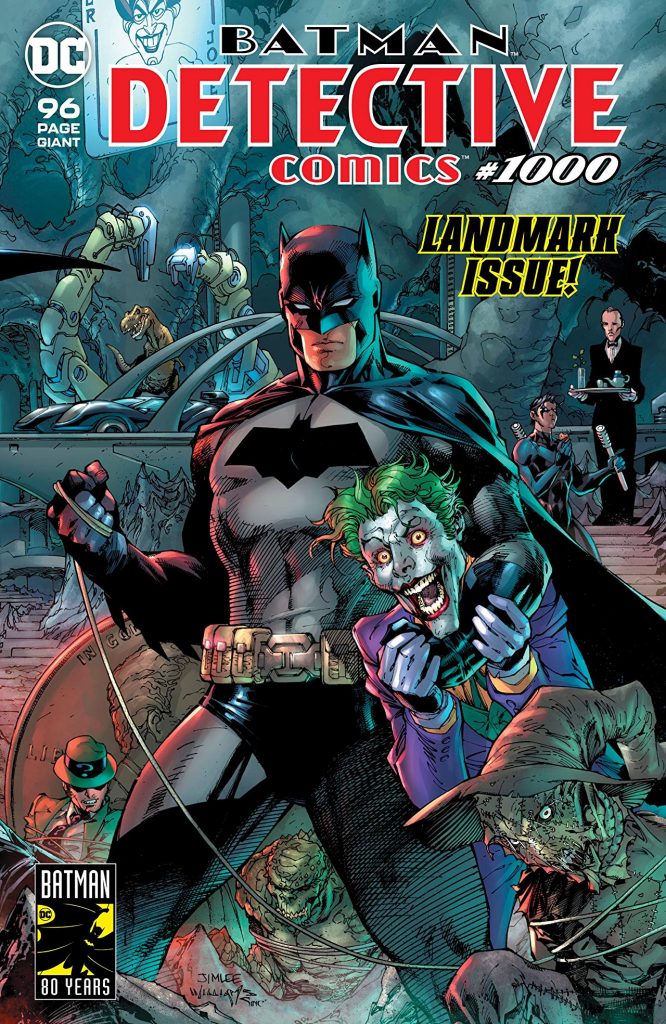 A great love letter to Batman and all of Batman history!

Check out BOF’s review of DC #1000 HERE, and listen to our podcast on the issue below!

There you have it folks, my personal favorite issues, stories, and arcs over the years.  What are yours?  Discuss in the comments section below! – Bill “Jett” Ramey

He’s The Batman and Vengeance…And Selina Wants to Get Into Some...