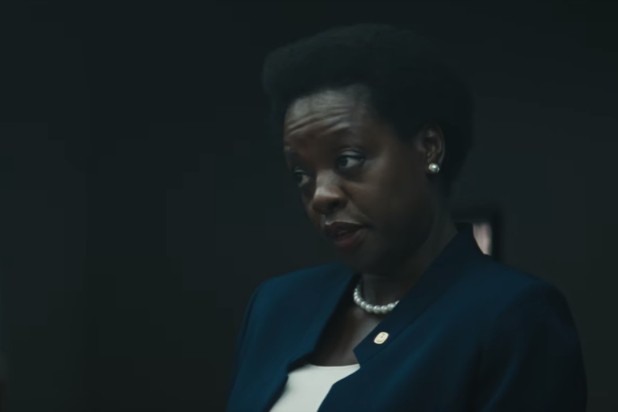 Per THE WRAP Viola Davis will return as Amanda Waller in the reboot/relaunch/re-whatever, THE SUICIDE SQUAD.

TSS will be directed by James Gunn — who also wrote the script — and will hit theaters on August 6, 2021.

As someone who loves the premise of the Suicide Squad, I’m looking forward to this film and to see Gunn’s new take on the property. – Bill “Jett” Ramey