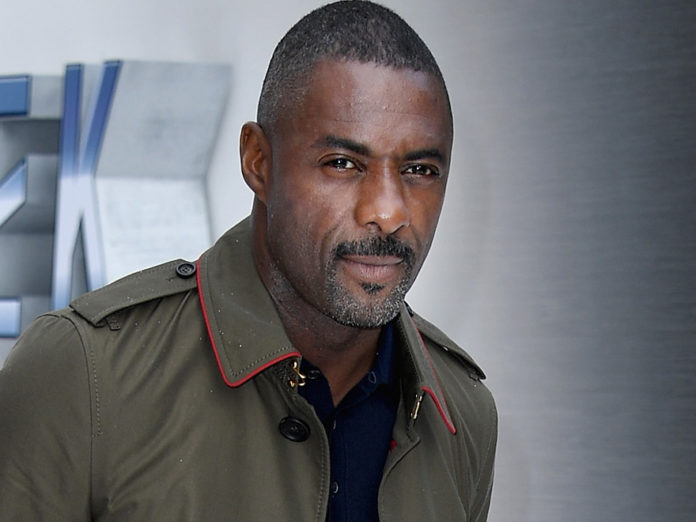 Well, this is interesting, to say the least.

Per VARIETY, the character Deadshot (played by Will Smith in SUICIDE SQUAD) has been removed from THE SUICIDE SQUAD script and Idris Elba — who had been cast to replace WS in the role — will now play a new character in the film.

As I said, interesting.

The trade also says that the only characters from the original film expected to return are Margot Robbie’s Harley Quinn, Jai Courtney’s (Captain) Boomerang, and Viola Davis’ Amanda Waller.

THE SUICIDE SQUAD is expected to be some sort of a BATMAN FOREVER-ish type of soft reboot/relaunch that will stand on its own, but won’t overtly dismiss the events of its predecessor.  However, one of the film’s producers — Peter Safran — recently called it a “total reboot.”

What appears to be happening is that writer/director James Gunn came on board to do his own thing with his own personal vibe, but agreed with the studio to keep the things that worked in the original: Robbie, Waller, and Courtney.

Regardless, as a fan of the Suicide Squad premise, I’m looking forward to seeing Gunn’s take on the characters — new and old — and the property in general.

And yes, I can enjoy it without it being “all-connected” and not a straight-up sequel.

(Thanks to BOF’s Rick Shew for the heads up!)