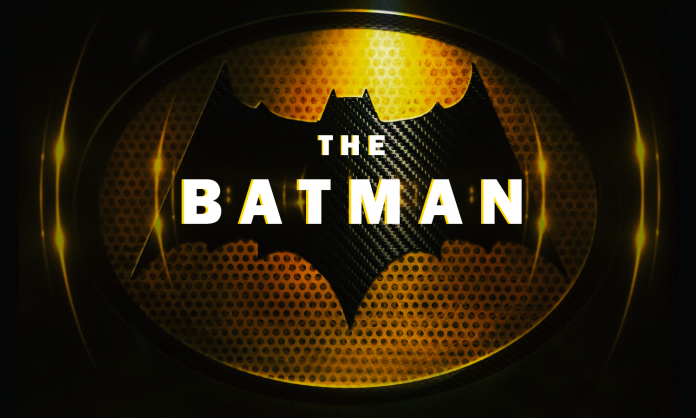 As you longtime BOF’ers now, I’m not big on posting rumors unless it comes from someone I know and trust or from a site I’m very familiar with and respect.

I’m breaking my rules on one of the following, I apologize in advance, but whatever I guess.  Here goes…

Foxx, Esposito Up For Roles in THE BATMAN

According to GEEKS WORLDWIDE (I respect this site, FYI), Terrell, Texas‘ (BOF shoutout to Terrell!) own Jamie Foxx (and Dallas Cowboys superfan like yours truly) and BREAKING BAD/BETTER CALL SAUL cast member Giancarlo Esposito (Los Pollos Hermanos!) are up for roles in Matt Reeves’ upcoming Bat-film.

While I’m a fan of both actors, this is a rumor I’m not buying.  I checked with some FOBOF and none had heard anything about Reeves looking at either.  That doesn’t necessarily mean anything, but most of the time it does.

With that said, I’m a huge fan of Jamie Fox (RAY is awesome) and I hate Gus Fring (which is a compliment to Mr. Esposito).

Paul Walter Hauser Being Eyed as The Penguin

OK, I’ve never heard of this outlet and do not know anyone who contributes to it.  So I’m sorta breaking my rule about not posting rumors from sites I’m not familiar with, but there could be something to this one. 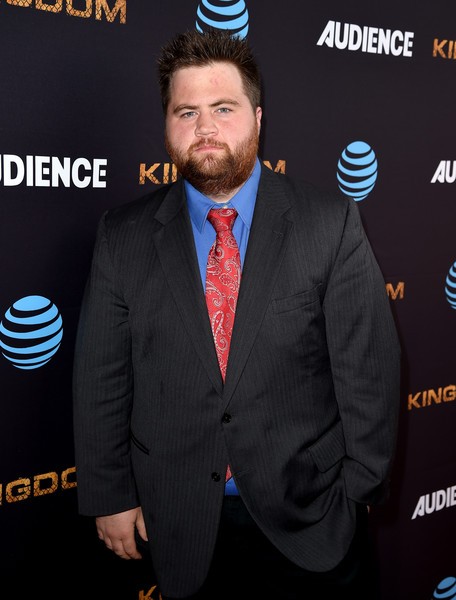 Per a website called FULL CIRCLE CINEMA (don’t know y’all FCC, but no offense intended), Paul Walter Hauser may be in the mix to play Oswald Cobblepott — AKA “The Penguin” — in THE BATMAN.

As with the rumor above, I checked with some FOBOF and none knew anything about it.  However, it was pointed out to me that Mr. Hauser is a pretty darn good actor and he was cast by director Clint Eastwood in THE BALLAD OF RICHARD JEWELL in the lead role…and it’s a Warner Bros. film.

Plus, he fits the casting call description for the character as being a “short, obese man” in the age range of 20-40.

So BOF’ers, what do you think of these rumors?  Post your thoughts in the comments section below! – Bill “Jett” Ramey

CLICK HERE For All of BOF’s THE BATMAN Coverage