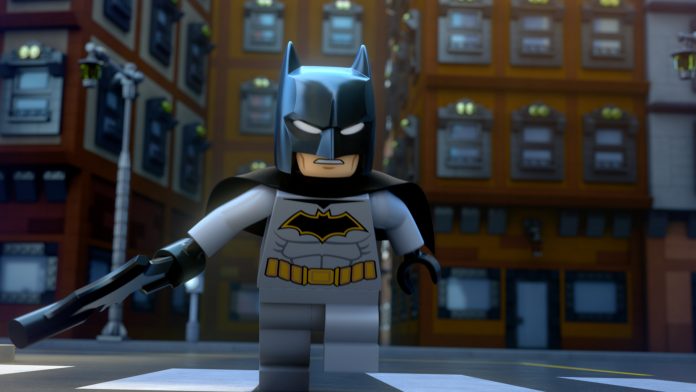 SYNOPSIS: In LEGO DC: Batman – Family Matters, suspicion is on high after Batman, Batgirl, Robin and other Super Heroes receive mysterious invitations. However, family values must remain strong when Batman and his team encounter the villainous Red Hood, who is obsessed with destroying the Bat-family and all of Gotham City. 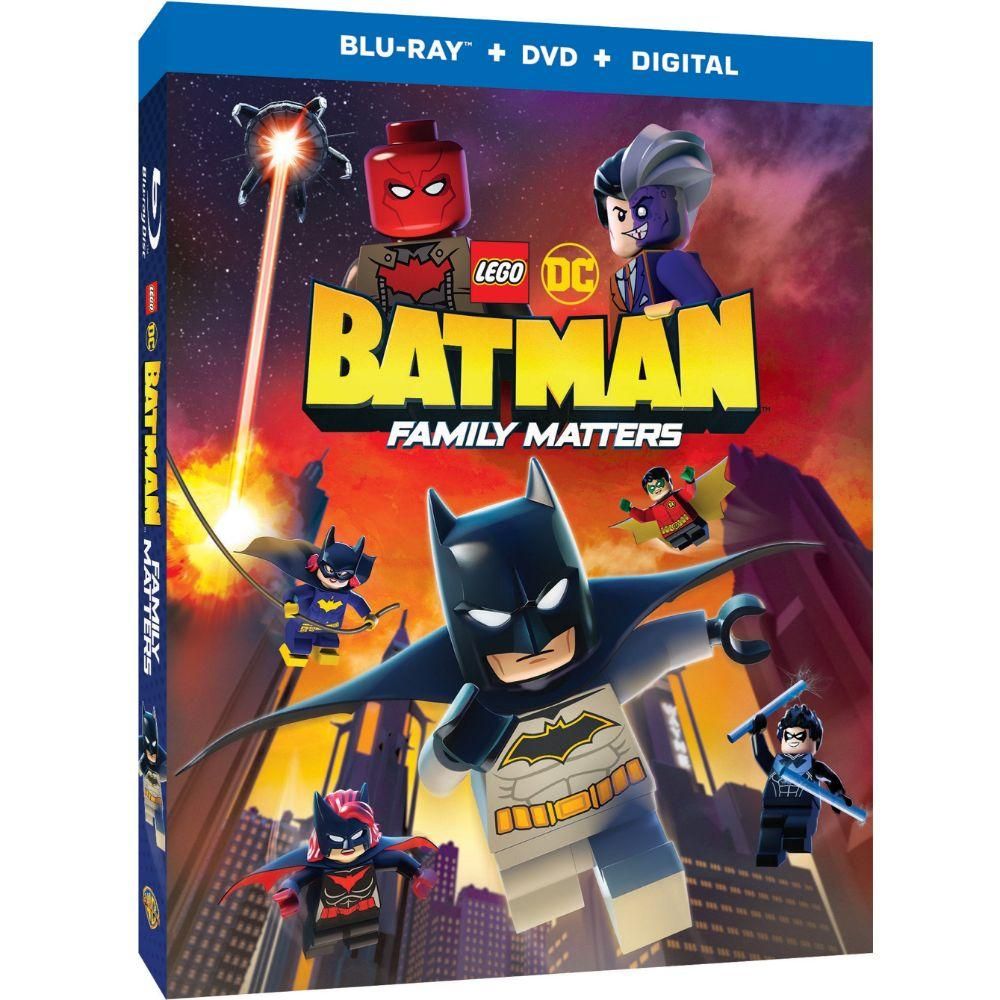 Batman is building himself quite a nice animated movie collection this year.

His latest adventure is another chapter in the home video release LEGO DC: BATMAN-FAMILY MATTERS It’s a more family-friendly film than anything else this year, but don’t let that scare you off.

This movie is delightful.

A quick summary of what’s at play: Bruce Wayne is bored playing Bruce Wayne and wants to take on justice in the cape and cowl. While his company is focused on building breakthrough A.I. (Brother Eye), the Caped Crusader is taking on a new threat to the city that requires the whole Batfamily.

That’s all I can say, as there are plenty of cool twists to this kid-friendly tale. Aside from our hero, we also get tons of other Gotham favorites: Damian’s Robin (for crying out loud give us Tim Drake!), Nightwing, Batgirl, Batwoman, Alfred, Commissioner Gordon, Red Hood, Two-Face, Riddler, Penguin, Killer Croc, and maybe more that I’m forgetting. It’s a fun revolving door of villains that’ll keep you entertained throughout.

Just because this isn’t a major studio production doesn’t mean they cheeped out on the effects. It’s a computer-animated movie and looks very pristine and shiny. I really liked the landscape shots of Gotham, as they were a simple yet fun depiction of the city. Buildings upon buildings lit up at night is classic Gotham, but the animators used a nice blend of blue and black to light up the city.

If you’ve been down toy aisles recently, these LEGO versions should look familiar. Everyone is in recognizable suits, but are different than anything in movies before. Batman’s suit imparticular reminded me of the New 52 version, but wasn’t an exact replica. Batwoman’s was perhaps the most unchanged from the comics, but still looked good.

I also loved the attention to detail, especially with the sound. Every move made had the charming “click” that we’ve grown familiar with to LEGOs. Plus, there’s constant destruction and bricks falling apart, and coming together. With all of it, comes “click”, “click”, “clickclickclickclickclick!”. It’s great.

A harmless, easygoing, and entertaining hour and fifteen minutes, LEGO DC: BATMAN-FAMILY MATTERS reminded me of my younger days watching Saturday morning cartoons. It’s a blast from start to finish, without ever dumbing itself down or stretching out the time. It’s worth at least a rental, if not a blind buy. – Ryan Lower

You can order the Blu-ray Combo Pack by clicking on the cover art below, or CLICK HERE for the digital version.