UPDATE: According to THE HOLLYWOOD REPORTER, THE BATMAN‘s version of The Riddler (Paul Dano, see below) will be named Edward Nashton — his original name from the comics — instead of Edward Nigma. 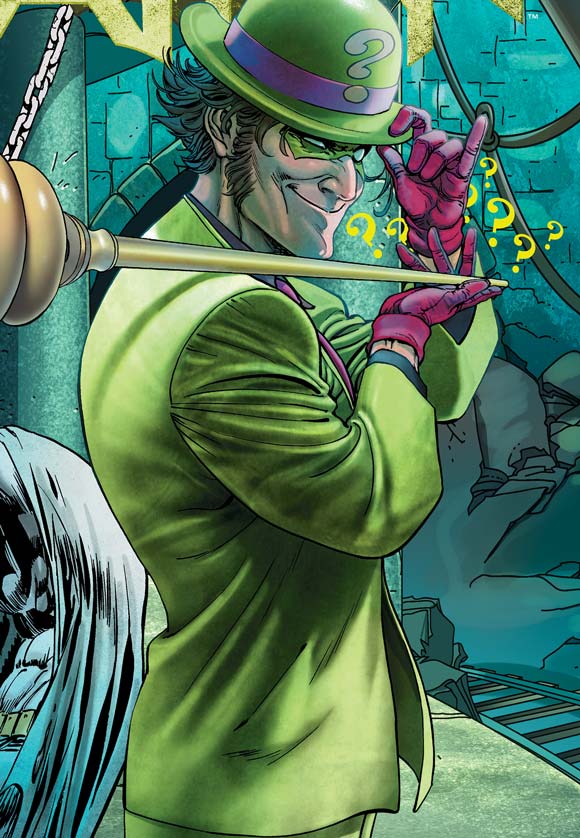 Also per the trade, Dano was nominated for an Emmy for his role in Escape at Dannemora. The actor directed, co-wrote and produced the critically acclaimed film Wildlife. His other film credits include Love and Mercy, Prisoners, 12 Years a Slave, There Will Be Blood, Little Miss Sunshine,Youth and Okja, and others.

I don’t now much about the guy personally, but he has an impressive resume and kinda looks the part.

It’s being reported that Paul Dano has been cast as The Riddler in THE BATMAN. Stay tuned. – Bill “Jett” Ramey

El Paso & Dayton: BOF’ers, It’s Time To Be Like Batman