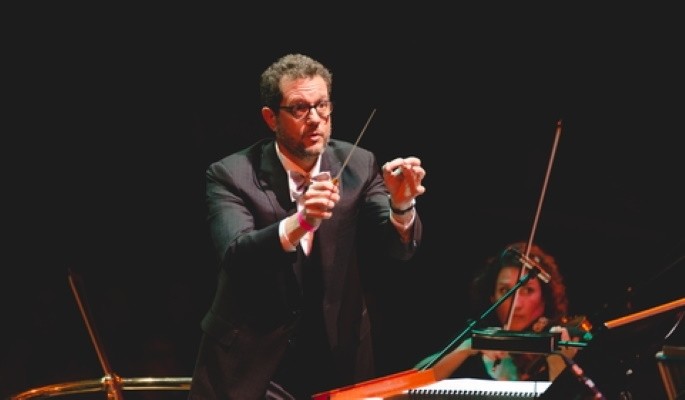 Via THE HOLLYWOOD REPORTER, one of the worst-kept “secrets” revolving and Matt Reeves’ THE BATMAN has been revealed — by Mr. Reeves himself.

Speaking at an event in London, THE BATMAN‘s director “announced” that his longtime contributor, Michael Giacchino, will score his Bat-film.