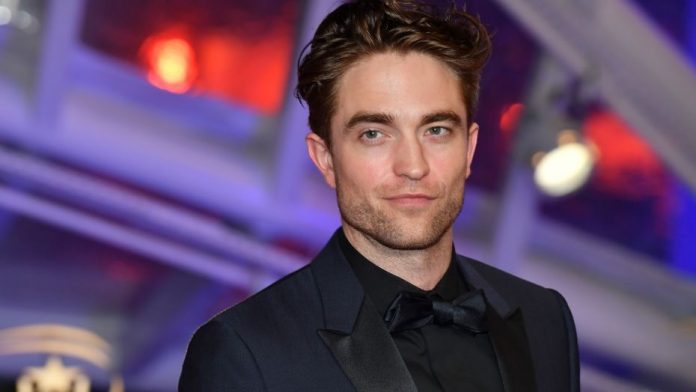 In an interview with YAHOO! for his film THE LIGHTHOUSE, Robert Pattinson was asked about his upcoming gig playing The Dark Knight in director Matt Reeves’ THE BATMAN.

On the new Batsuit, which he has yet to see the finished product…

Matt has got a really awesome idea about it.  I think this thing is going to be very, very cool.

I’ve heard terms like “sleek” and “functional” to describe the new Batsuit we’ll see in THE BATMAN.  Also, the BATMAN: EARTH ONE Batsuit may be one of the influences on it.

[JOKER is] kind of a different world.

Yeah, that was never going to happen in the first place.

Click on the links provided for the full interview with RP.

THE BATMAN hits theaters on June 25, 2019.  Keep up with the film’s production via BOF’s Everything about THE BATMAN Page. – Bill “Jett” Ramey

A Snyderverse post-Mortem: What a Waste of Potential

Phillips: JOKER “Doesn’t Follow Anything From the Comic Books”