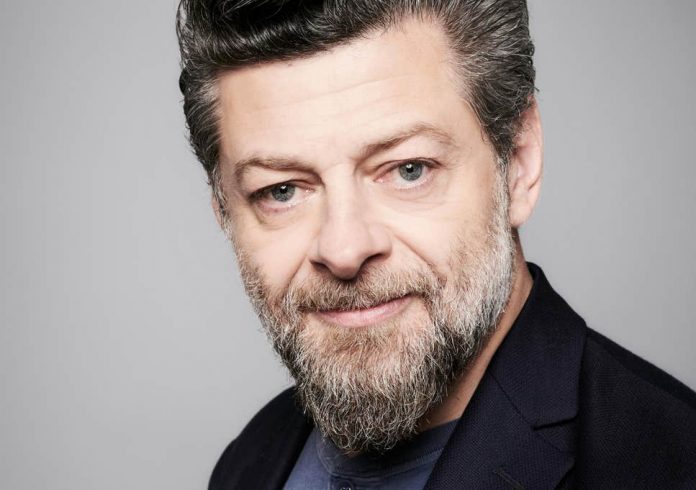 I love the way Matt Reeves is announcing his THE BATMAN casting choices!

Here’s Mr. Reeves’ latest tweet in which he confirms that Andy Serkis is indeed going to play Alfred Pennyworth in THE BATMAN (and very likely, it’s subsequent sequels).  Check it!

Back in June, I reported that Mr. Serkis was up for a role in THE BATMAN and it would not be a mo-cap performance.  I speculated that it could be The Penguin, but I really didn’t have any idea which character he might be playing.  Once AS got the VENOM 2 directing gig, I thought the shipped had sailed.  But thankfully, that is not the case!

Last week, the trades reported that this was a “thing,” and now Mr. Reeves has confirmed it.

THE BATMAN hits theaters on June 25, 2021.  Keep up with THE BATMAN here on BOF and check out our Everything About THE BATMAN Page. – Bill “Jett” Ramey