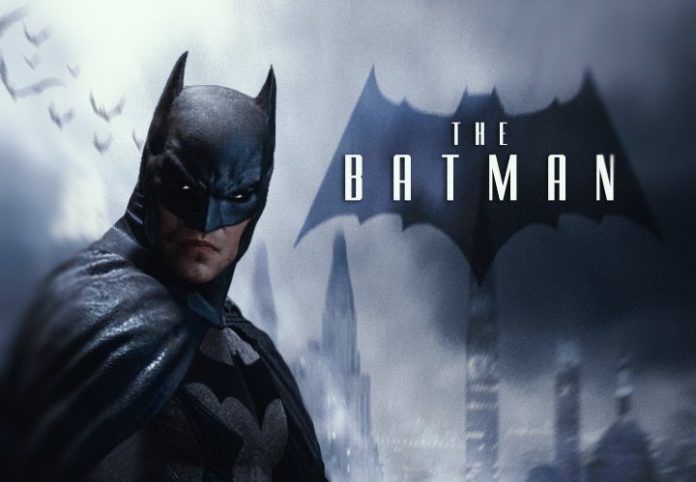 In a recent interview with NPR, THE BATMAN star Robert Pattinson talks about the “change,” if you will, that comes with putting on the Batsuit.

It’s been played in so many different ways. The comics cover so much ground, the movies cover so much ground. … So I guess it’s kind of what Matt Reeves, who is directing, wants to go for. … When I was just doing the screen test and stuff, it’s pretty astonishing how different you feel when you put [the Batman costume] on. You can have as many ideas as you want and as soon as you put that costume on, it feels like an entirely different situation, which you could never have predicted.

You can listen to the full interview via the player below.

THE BATMAN hits theaters on June 25, 2021.  To stay up to date on THE BATMAN news, check BOF’s Everything About THE BATMAN Page.  And don’t forget…