Via EW.COM, here’s our first look at the great Kevin Conroy as the KINGDOM COME version of Bruce Wayne in the upcoming “Crisis on Infinitive Earths” DC on TV crossover on The CW.  Check it! 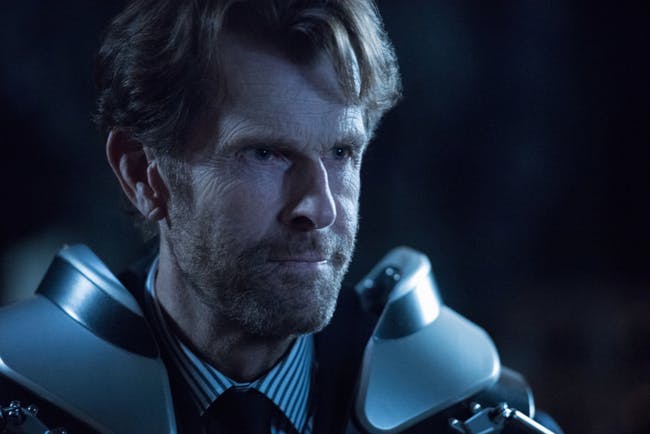 In the KINGDOM COME graphic novel (which I love), Bruce Wayne is depicted as an older, physically broken man who has to wear an exoskeleton to function. 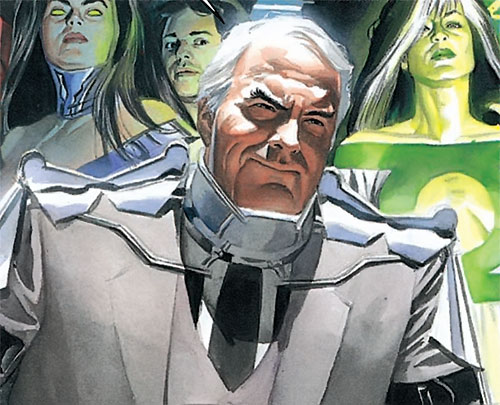 Also, this version of Batman isn’t able to patrol the streets of Gotham any longer, but has released an army of “Bat-Bots” in his place — through the real Batman does end up making an appearance in an “Iron Man” kinda way. 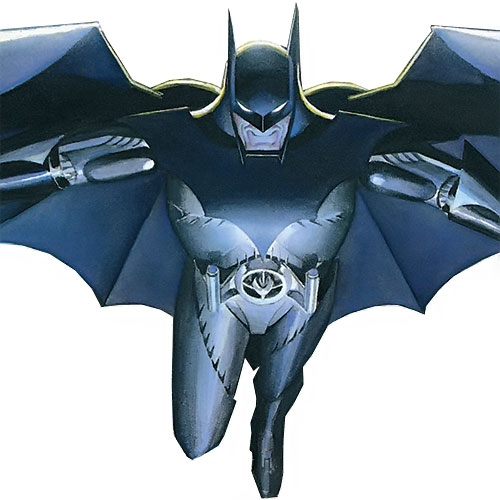 “Crisis on Infinite Earths” begins with SUPERGIRL on Sunday, December 8th, followed by BATWOMAN on Monday, December 9th, and THE FLASH on Tuesday, December 10th. The crossover will resume Tuesday, January 14th on ARROW, and then conclude with LEGENDS OF TOMORROW right afterward. – Bill “Jett” Ramey

BOF Vlog #65: THE BATMAN-verse is Coming!

Episode #25 – Henry Cavill at SDCC ’18 for Something Superman?