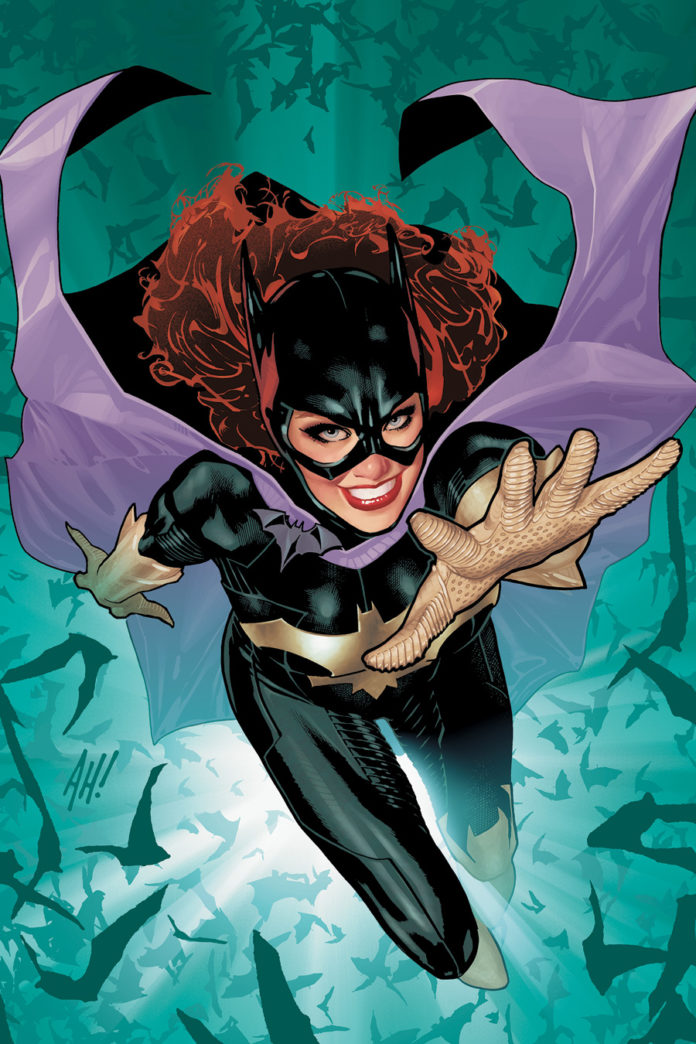 EDITOR’S NOTE: This opinions expressed in the following op-ed do not necessarily reflect those of BATMAN ON FILM or its editor.

Joss Whedon has a great track record of creating strong female leads and excitement surrounds his upcoming Batgirl project. He catapulted Sarah Michelle Gellar to global super-stardom with his Buffy The Vampire Slayer series, and many actresses will be desperate for the role of Barbara Gordon. None more so the Lindsay Lohan, who this week has been displaying very little in the way of subtlety as she tries to attract Whedon’s attention.

The Mean Girls star, who enjoyed a glittering career as a youngster but has found leading roles harder to come by in recent years, Tweeted out a picture of herself, in a stylised Batgirl art poster. It led to a meltdown among certain factions of the Twitterati, but Lohan is serious about bidding to land the role. She recently Tweeted: “RT if I should star in the new BATGIRL movie and everyone tell @joss”.

In an interview this month that referred to her numerous legal troubles, including arrests for drunken driving, reckless driving and shoplifting, she said: “I don’t like when people always bring up and rehash the past. This is actually quite a long time ago if you think about it now. And I would rather just stay focused on what I want to do next. I’ve learned my lessons. But then it distracts from actually maybe meeting with people to do Batgirl or maybe doing a Mean Girls 2.”

It seems she will not stop battling to get the role, which is a dream for many actresses. Wonder Woman was a roaring success in 2017, both commercially and critically, and Whedon’s Batgirl is poised to make another potent statement about the role of women in superhero media. Wonder Woman was a powerful, sympathetic heroine and it has inspired fans across the globe at an apt time, when Hollywood is embroiled is sexism and sexual harassment scandals.

Barbara Gordon / Batgirl has enjoyed mixed fortunes since Gardner Fox and Carmine Infantino created the character in 1967 as a librarian that fights crime at night. The Alicia Silverstone outing was less successful, and the character’s fate in Batman: The Killing Joke is pretty harrowing, but Dina Meyer was well pretty well received as Barbara in Birds of Prey and Barbara had some interesting scenes in Gotham. With Whedon in the directors’ chair, it is likely that she will enjoy a brighter and more empowering arc that does not focus too heavily on the Joker’s horrific attack in The Killing Joke. A rumor surfaced towards the end of 2017 that Whedon had abandoned the project, but that has been quashed and it is scheduled to be released next year.

Lohan may be desperate for the role, but she should be considered an outsiders. Online betting sites will have odds on the next Batgirl, check them out and you will find all sorts of names being bandied about. Katherine Langford, star of Netflix show 13 Reasons Why, is among the frontrunners due to her commanding on-screen presence, versatility and emotional intelligence. Teenage actress Elle Fanning is also in the mix as she has enjoyed an interesting career trajectory in recent years and has vast experience in big movies. A role in JJ Abrams’ sci-fi drama Super 8 is a good audition for the Batgirl role, and she has played several other strong young women. Many fans are touting Jane Levy, as she led smash hit Don’t Breathe with aplomb and has also excelled in humorous and dramatic roles. Margaret Qualley, Bella Thorne, Emma Roberts, Hayley Lu and Naomi Scott are all in contention for the part too, so it is shaping up to be a fiercely competitive battle and fans will eagerly await news of who has landed it. In the meantime, expect Lohan to keep Tweeting.