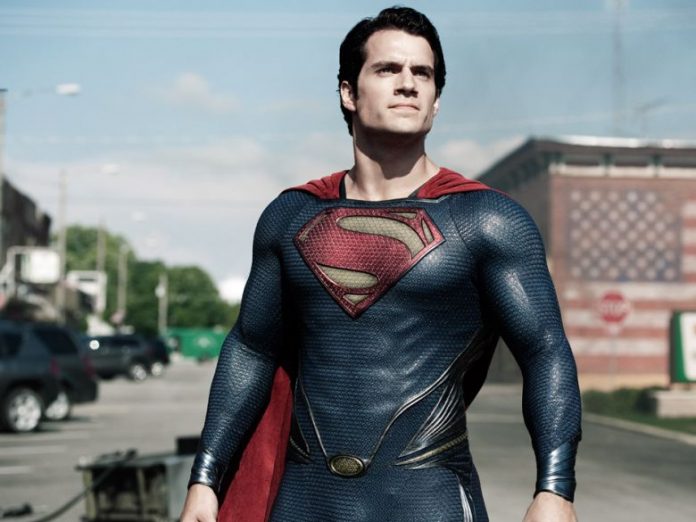 Chalk this up as a new report with a (big) dollop of opinion mixed in.

While doing press for his Netflix series THE WITCHER, Henry Cavill says that he’s not concerned about the past, but looking forward to the future — especially a future in which MAN OF STEEL 2 will happen.

I would rather talk about what is going to happen in the future — the future of Superman, how I can express that character from the comic books. Which, ties in nicely to MAN OF STEEL, I really like that movie, and I’d like to be able to tell the story where it was left at that point.

If you’ve been reading BOF for a while now — at least since 2013 — you know that I *borderline* love MAN OF STEEL.  And I’ve said for the last two-plus years that Cavill as Superman is salvageable; simply ignore the two films that followed and make a TRUE sequel to MOS.

Unfortunately, I don’t think it’s going to happen — and that saddens me as a Superman fan.  Nothing would make me happier to be wrong about this proclamation, trust me.

With that said, I’ll definitely be banging the drum here on BOF for it to happen.  Come on Warner Bros.!  You’ve got the perfect actor for the role — one who loves the character and says that he still has the red cape in his closet — so hire a filmmaker that feels the same way and make it happen!