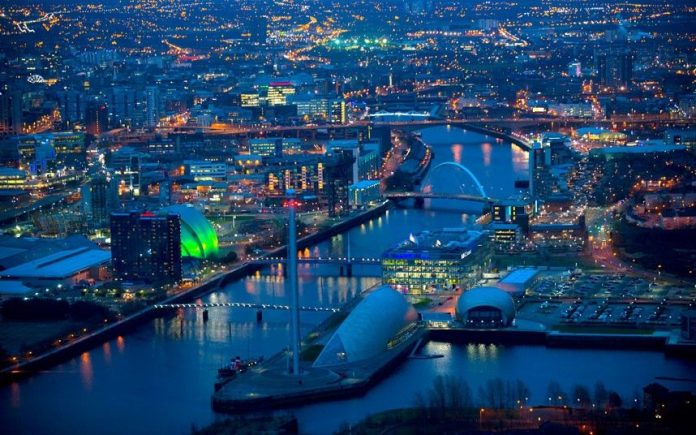 According to various media outlets, THE BATMAN will film on-location in Glasgow, Scotland in the latter part of February.

While THE BATMAN is officially scheduled to commence principal photography tomorrow (Monday, January 13th), filming has actually already started in the UK.  While you won’t see them here on BOF, there’s been a plethora of spy pics taken of THE BATMAN while filming on the streets of London this past week.  Speaking of which…

Hopefully, the fine folks at Warner Bros. and director Matt Reeves will release a publicity image of Robert Pattinson as Batman as well as the new Batmobile — which will be prowling the streets of the aforementioned Glasgow, allegedly — before crappy-looking spy pics are snapped and show up online.  Just sayin’.

THE BATMAN hits theaters on June 25, 2021, and make sure to check out BOF’s Everything About THE BATMAN Page. – Bill “Jett” Ramey