Where does he get those wonderful toys?! – The Joker in BATMAN ’89

In another edition of BOF’s “Mt. Rushmore of Batman” series, here’s a list of the top 4 things found in Batman’s arsenal — gadgets, vehicles, etc. 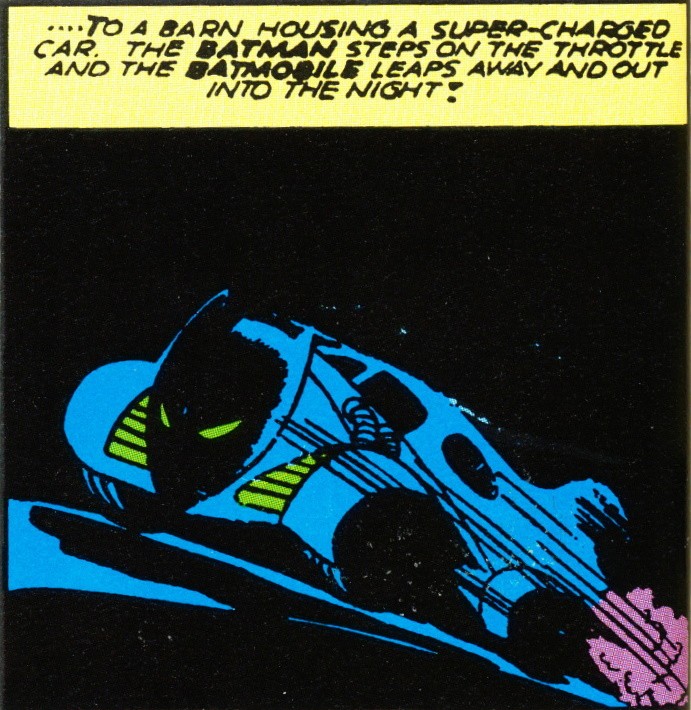 Yes, they do…as does everyone else!

The Batmobile has had many designs over the years.

It’s been long, tall, short, and everything in between.

It’s been depicted as a tank, convertible, sedan, muscle car, and more.

Hell, here recently in the comics, Batman has been able to turn any old car into a Batmobile virtually with Wayne Enterprises technology — thanks Lucius Fox!

Historically, the first true, special-built, live-action Batmobile appeared on the 1960s BATMAN TV series.  It has also been featured in every live-action Batman movie to date — including the upcoming film THE BATMAN which is scheduled to be released on October 1, 2021.

BATMOBILES ON FILM
1 of 9

The Batmobile is not only the most iconic vehicle in comic book/superhero history, but it’s also one of the most well-known and popular cars in pop culture.

The Batarang first appeared in DETECTIVE COMICS #31 (September 1939), in the story “Batman Versus the Vampire.” 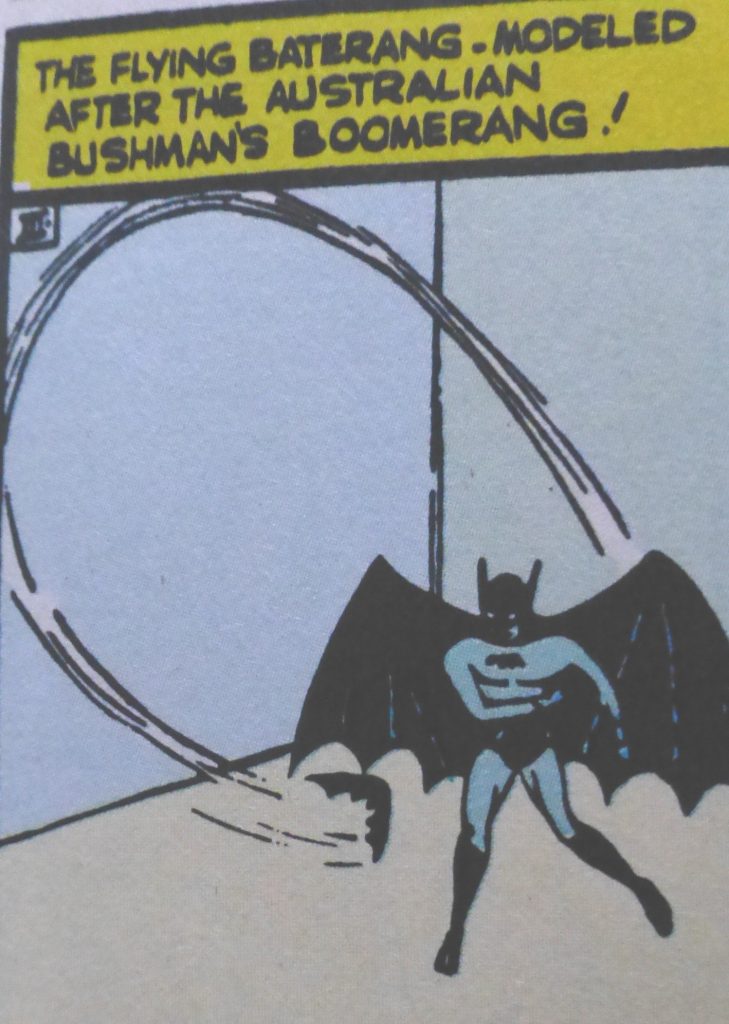 It’s one of Batman’s oldest and recognizable gadgets and Batman is shown using Batarangs in every single media incarnation of the character — comics, film, animation, and video games. Check it!

My first recollection of Batman using the Bat-Computer comes via the 1960s BATMAN TV series starring the late/great Adam West. 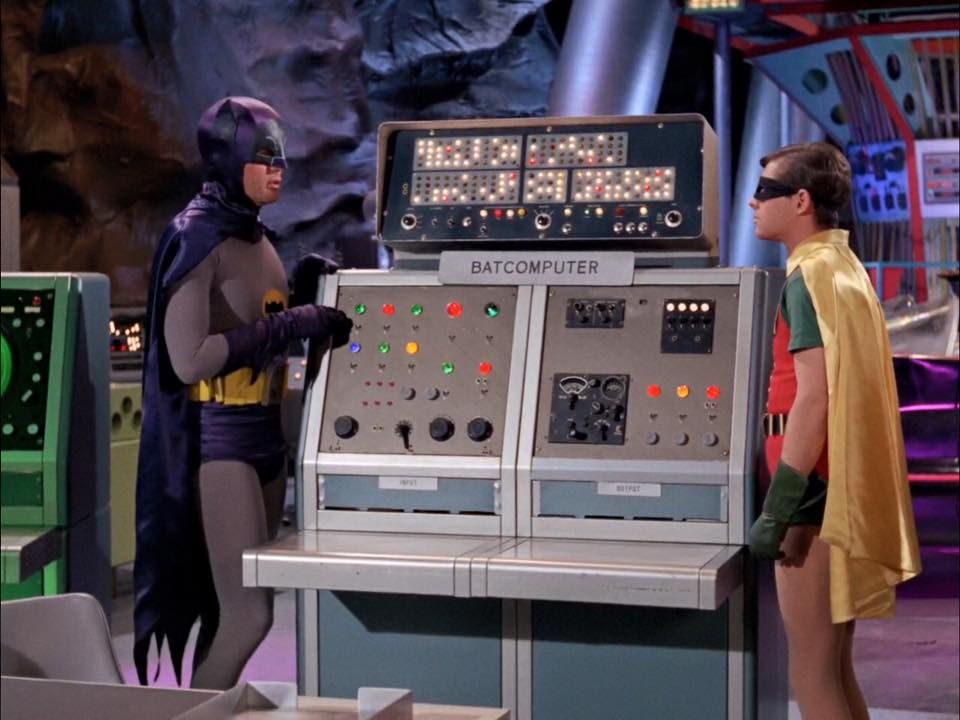 “Officially,” the Batcomputer made its debut in BATMAN #189 (1967), but Batman had used various machines located in the Batcave that did computing work, etc. before that specific issue.

The Batcomputer is featured in almost every single Batman comic book story as well as the live-action movies and animation.

In the early days of 1939, The Bat-Man used a silken rope which would eventually be called “The Batrope.”

Eventually, the Batarang was attached to the Batrope and Batman would swing from building to building…or in the case of the 1960s BATMAN TV series, climb up the side of buildings and run into famous people, like Sammy Davis, Jr. 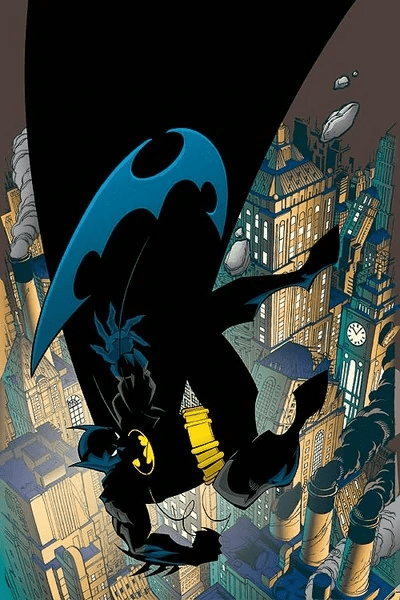