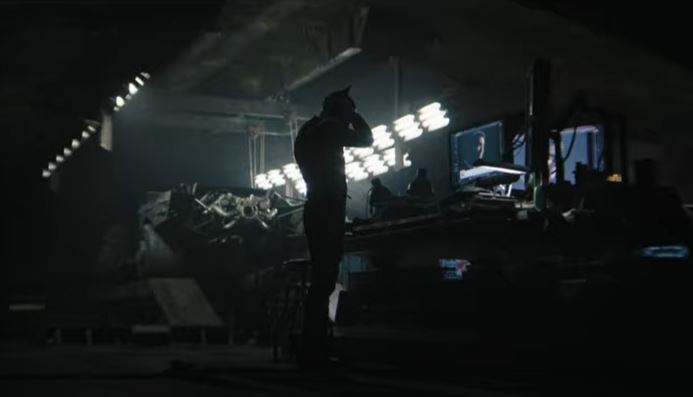 Per a press release from DC Comics/Warner Bros. to BOF, the new trailer for THE BATMAN will indeed be dropped during DC FanDome 2021 on October 16, 2021.

If you’re reading this here on BOF, that’s probably because you’re a Batman fan first and foremost.  In that regard, in addition to the new trailer for THE BATMAN, we’re also going to get a “sneak peek” at THE FLASH, so we might get our first look at Michael Keaton as Batman.

Additionally, DC has released a trailer for FanDome ’21 and programming details. You can check out the trailer below.  For more details, visit DCFANDOME.COM. – Bill “Jett” Ramey 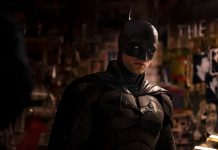 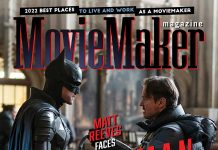