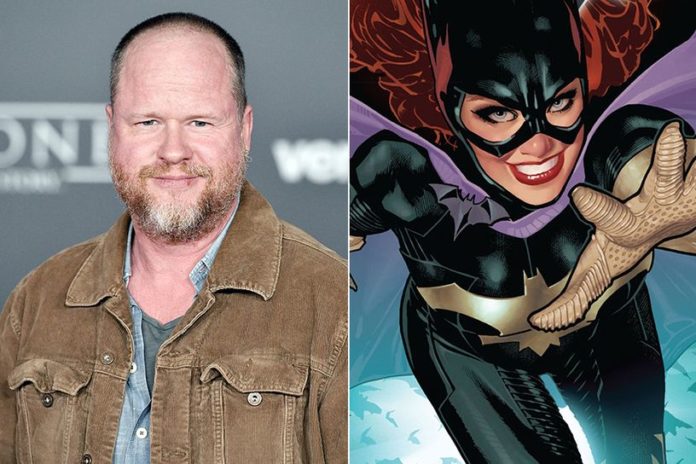 Per THE HOLLYWOOD REPORTER, writer/director Joss Whedon has exited the proposed live-action BATGIRL film.  Why?  Well, the official reason is that Mr. Whedon “didn’t have a story.”  The real reason, is, um, I’ll let you do the easy math on that one.

The report does not say whether or not a new filmmaker will come on board and try to “crack the Batgirl code,” but I think it’s highly unlikely.  Maybe someday someone will come on board and create a great Batgirl film…but I wouldn’t hold my breath on it.  (And sadly, I think the same thing about a Nightwing movie.) – Bill “Jett” Ramey