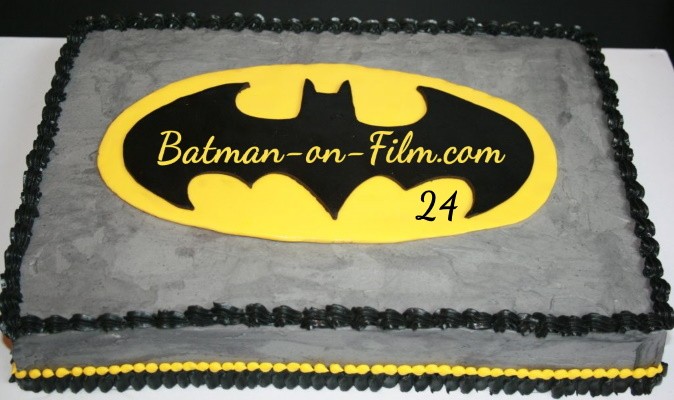 Each year at this time, I make it a point to acknowledge the anniversary of the origin of BOF.  I do this not to toot my own horn, but to say THANKS to all the folks who have made this possible for the last (almost) quarter-century.  So, as BOF marks its 24th anniversary during the last week of May/first week of June, I want to thank the following people…

I also have to thank my friends at Warner Bros. from “back in the day”; Emma Thomas and Christopher Nolan for giving me — a little ‘ol Batman fansite — unprecedented access during THE DARK KNIGHT TRILOGY era; and of course my friend, the great Michael Uslan without whom Batman on film, literally, wouldn’t exist.

Last and certainly not least, a HUGE thank you goes out to all the BOF’ers.  It blows my mind that many of y’all who have been with me since 1998 and the JETT D 60’s BATMAN 5 PAGE days!

Check out the history of BOF on our THE BOF CHRONICLES podcasts (CLICK HERE).  Senior BOF Contributor Ryan Lower hosts these shows and does a fantastic job.

Again to all, THANK YOU! – Bill “Jett” Ramey

El Paso & Dayton: BOF’ers, It’s Time To Be Like Batman

THE BATMAN WHO LAUGHS #7 Review by Mance Fine