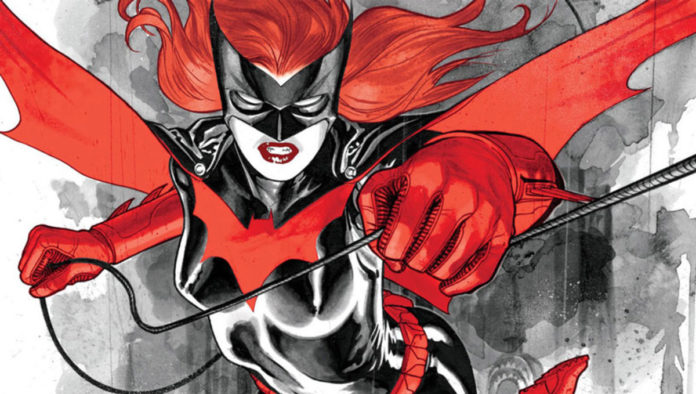 Batwoman (and Gotham, apparently) will be introduced in the next DC superhero crossover event this coming season on The CW.  ARROW star Stephen Amell announced the news at The CW’s upfront event today.

We’re incredibly excited to announce that we’ll be doing another crossover event this fall on the CW, and we’ll be introducing a new character,” Amell said. “For the very first time appearing, we’ll be fighting alongside Batwoman, which is terrific. The crossover is going to make it to air in December. I need to leave right now and start filming it.

Even though we’ve seen Batman characters on The CW’s live-action DC shows before (especially on ARROW), this is probably as close to Batman/Bruce Wayne as we’ll get…right?

BATMAN: CURSE OF THE WHITE KNIGHT Coming in 2019!