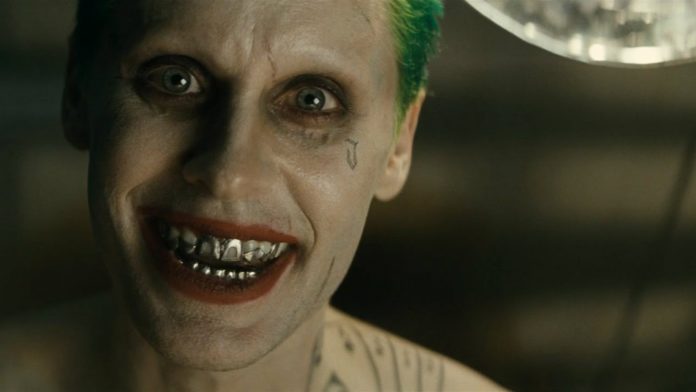 Per VARIETY, Jared Leto is set to star and executive producer a standalone Joker film.

According to the trade, Warner Bros. wants to expand upon the world created in SUICIDE SQUAD.  A sequel to that film is supposed to start filming in 2019, and Margot Robbie’s Harley Quinn will be featured in an upcoming BIRDS OF PREY movie.

Let’s all say it together: “Batman Cinematic Universe.”  Anyway…

Look, I’m not a Jared-Joker hater.  I didn’t mind his performance in SUICIDE SQUAD, nor did I have an issue with his Joker’s aesthetic.  Honestly, I’d like to see more of this Joker, so I’m OK with this bit of news.  Whether or not this film ultimately comes to fruition remains to be seen, as this isn’t an official announcement of the project.  WB has lots of DC films “in-development;” some will come to pass, some won’t.

For more details, click on the link to the full VARIETY story.  Share your thoughts about this news in the comments section below. – Bill “Jett” Ramey