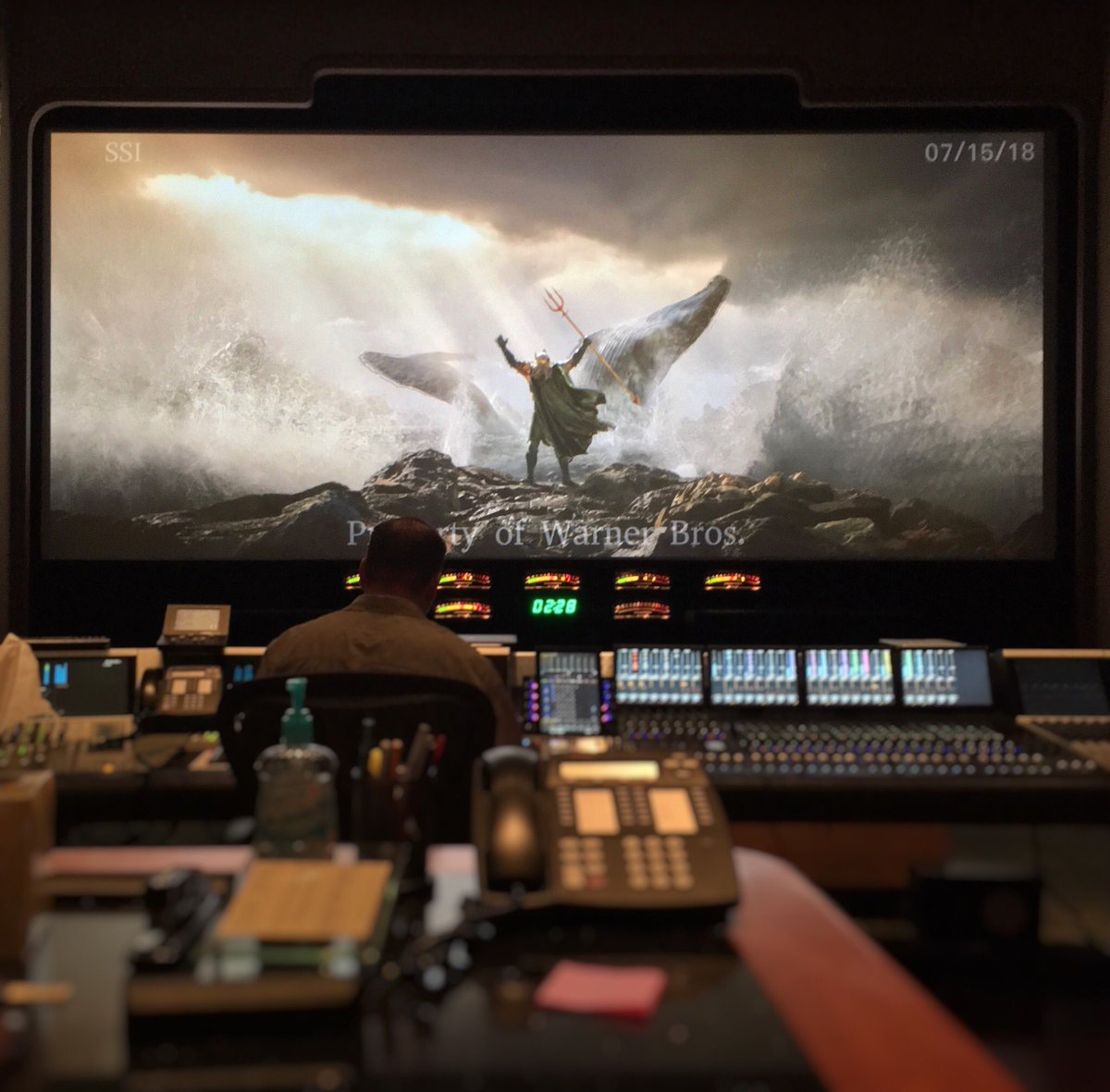 We already know that the first trailer for AQUAMAN is going to drop later this week at Comic Con International San Diego.  Regardless, director James Wan teased fans on Twitter last night…

Not much (like he was going to reveal a bunch of stuff now), but a cool shot regardless.  I’m looking forward to seeing the trailer in a few days. – Bill “Jett” Ramey 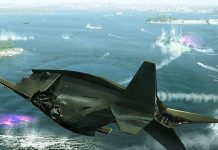 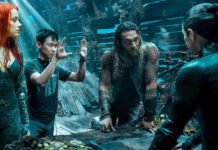 Wan Explains Why There Are No DC Cameos In AQUAMAN 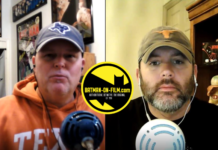 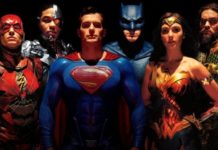 Yes, AQUAMAN is a Success, But it Doesn’t Validate the BvS-verse