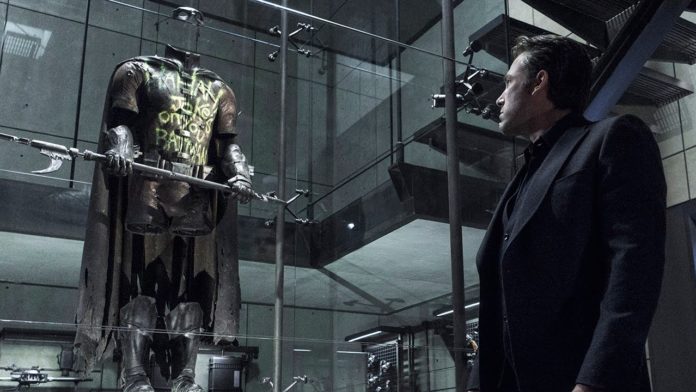 I debated a good while whether or not to post this on BOF.  Frankly, it comes off as “click-bait,” and I wouldn’t blame anyone for criticizing me for running it.  (And I probably should, maybe.  Nah.)

I ultimately decided to go with a short story about it here on BOF because, honestly, I want to defend Zack Snyder.

Yes, I do not like BATMAN v SUPERMAN and I hope that Warner Bros. pulls an “Amnesia-It” with both it and JUSTICE LEAGUE going forward.  However, that doesn’t mean I’m a “ZS Hater” or dislike “everything” he did with BvS — just most of it.  (For the record, I like and respect ZS tremendously.  In my interactions with him, he’s been nothing but cool and genuinely good dude.  And I’ll defend the awesomeness of MAN OF STEEL ’til the cows come home.)

On VERO.CO, Snyder chimed in on a user’s discussion about a deleted scene from SUICIDE SQUAD involving Harley Quinn and Batman.  After Batman saves (tries to make-out with?) Harley Quinn from The Joker’s car that plunged into the water, he allegedly says, “The Joker took something important from me, now it’s my turn.”  In the post, someone asks “Jason?”, referring to the Joker-killed-Robin from the comics, Jason Todd.  ZS responds with “Richard” — obviously referring to the original Robin, Richard “Dick” Grayson. 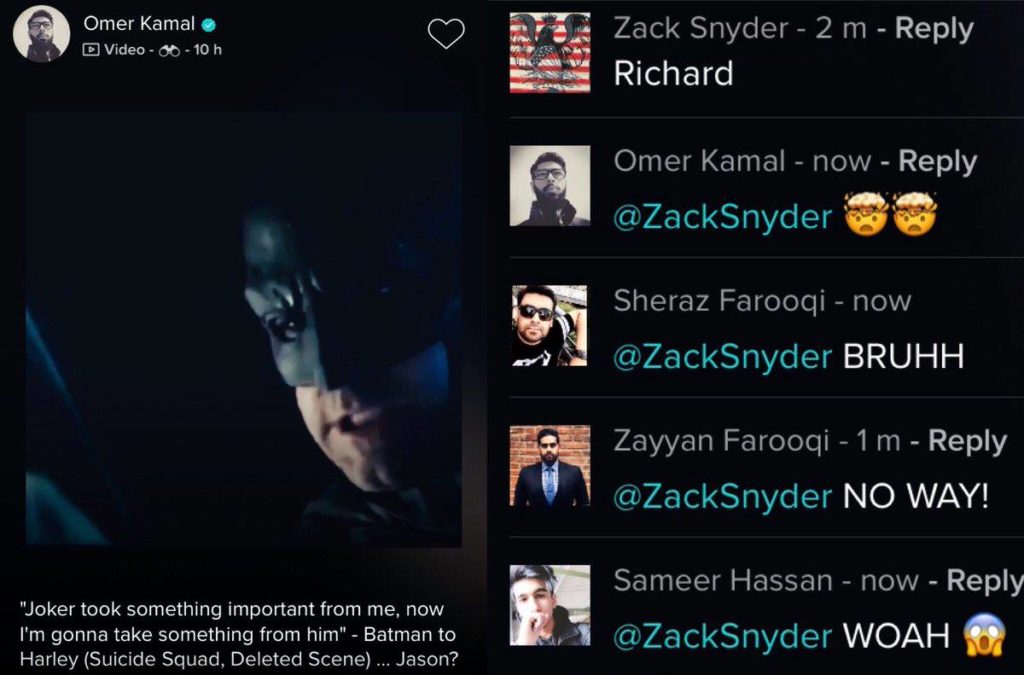 And that sound you hear is fanboys freaking the F out!

I called this a few years ago during SDCC ’15 when the second trailer for BvS dropped.  Hell, I figured it was obvious why Mr. Snyder would have DG be the dead Robin.  And, if I’m correct with the reasoning, not only does it make perfect sense, but Itotally agree with him.

The Dick Grayson Robin is the most well-known version of the character amongst the mainstream, PERIOD.  If you wanted to strike a chord with Robin being dead with 90 percent-plus of this film’s audience, it’s a no-brainer to go with the original, most recognizable of Batman’s bird-named sidekicks.

Die-hard comic book/Batman/Robin fans will disagree, but I get the “why” Mr. Snyder made it DG and I think it was the right way to go; both creatively/filmmaking-speaking.

In retrospect, the identity of this Robin is ambiguous due to how BvS was edited.  If one wants it to be Jason Todd, it can be Jason Todd.  But it is interesting AF to know that ZS wanted it to be DG.

Now, it’s all a moot point, of course.  DC on film is moving away from what went down in BvS and JL — as they should — and the next solo Batman film is very likely a reboot.

What do you think of this revelation?  Post your thoughts in the comments section below! – Bill “Jett” Ramey