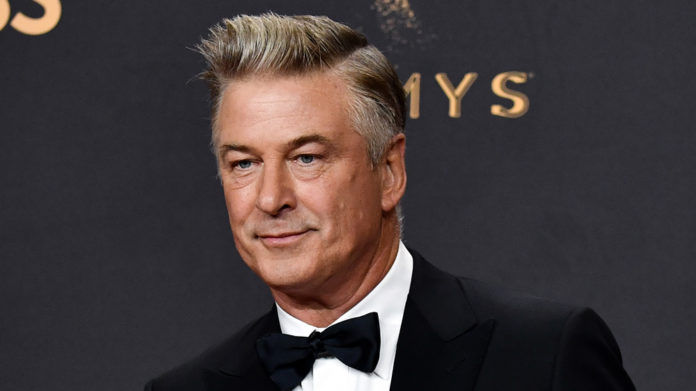 UPDATE: USA Today is reporting Baldwin has left the project completely. “I’m no longer doing that movie,” Baldwin said, citing scheduling issues. “I’m sure there are 25 guys who can play that part.”  The original report is below…

A couple of days ago, we learned that Alec Baldwin had been cast as Thomas Wayne in Todd Phillip’s upcoming film, JOKER.

In a story reporting the casting news, one trade said Thomas Wayne would be depicted as “cheesy and tanned businessman who is in the mold of a 1980s Donald Trump.”

Not true says Alec Baldwin himself.  Check this out…

Let me state, for the record, that I have NOT been hired to play a role in Todd Phillips’ JOKER as some Donald Trump manque.
That is not happening.
Not.
Happening. 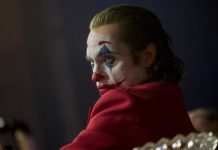 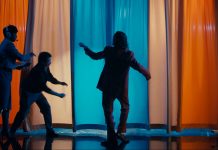 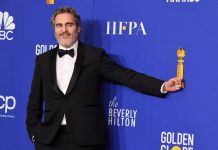