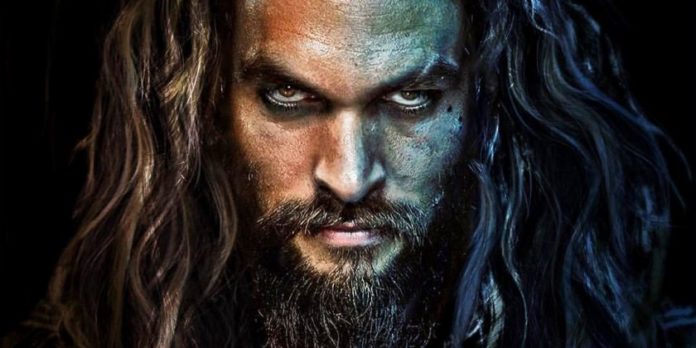 According to Exhibitor Relations Co., the sequel to AQUAMAN will hit theaters on December 16, 2022.

With AQUAMAN grossing $1.1B worldwide, this was just a matter of time. But seriously, what took so long? DC’s AQUAMAN 2 officially dives into theaters Dec. 16, 2022. 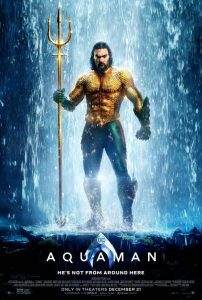 No word as of yet whether AQUAMAN director James Wan returns, but I’ll be betting he does.

AQUAMAN ended up growing on me over the course of my 4 viewings of it in theaters, so I’m looking forward to seeing more the adventures of Arthur Curry.

However, I’m not sure I want to see Black Manta as the film’s main villain though; I thought that stuff was the weakest part of the film.  I’m thinking that they should’ve kept BM out of the movie and totally saved him for a sequel.  But whatever, I guess; it made over a billion bucks worldwide.

Anyway, I’m happy that AQUAMAN was a huge success and definitely improved the tarnished reputation of DC on film after the BvS/JL debacle. – Bill “Jett” Ramey