As a result, I got to thinking…what are the best musical “Batman Themes” of all time?

Not songs or individual pieces of music via a soundtrack, but something specifically made to represent The Dark Knight on film, TV, etc.

Since I’m one of the world’s greatest authorities on Batman in the Multiverse (see what I did there?), I’m going to give y’all the ultimate top 10…in honor of #Batman80.

Riffing off his classic theme from BATMAN ’89, Danny Elfman (with Shirley Walker) created an awesome piece of Batman music for an awesome animated Batman series.

4) “Opening Theme” from BATMAN: THE BRAVE AND THE BOLD (Andy Sturmer)

A light, fun and peppy tune that fits the tone of the animated series perfectly.  Plus, it sometimes is an earworm that you’ll hum in your head over and over! 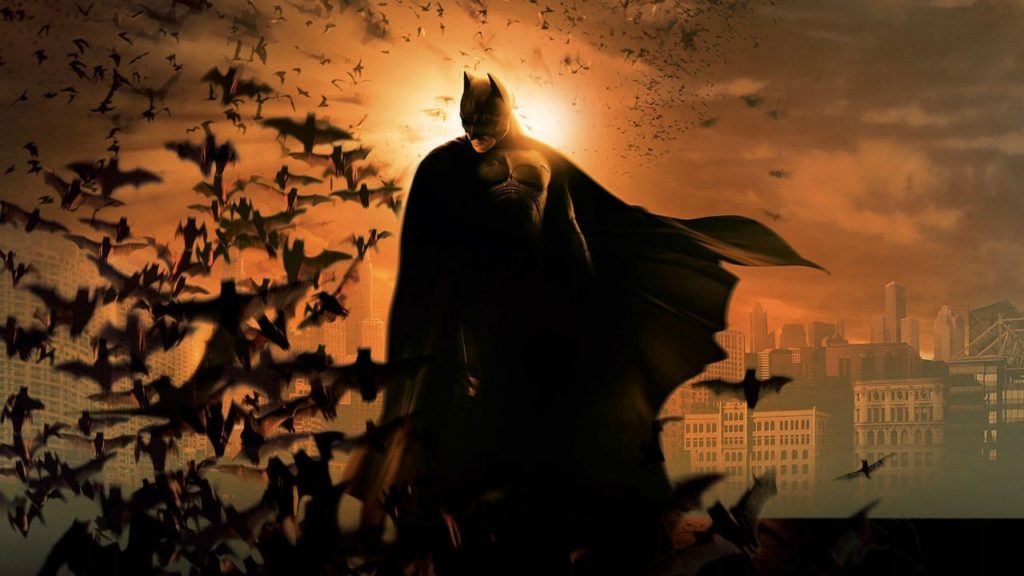 The definitive Batman theme…unless it’s what’s #1 on this list!

Why #1?  Because it is the most famous and iconic piece of music associated with Batman and has been for over half a century.  For that reason — and the fact that I love it — it tops this list!

Well, there it is, the top 5 on my list of the best “Batman Themes.”  What would be in your top 10 and how would you rank ’em?  Post and discuss in the comments section below! #LongLiveTheBat – Bill “Jett” Ramey