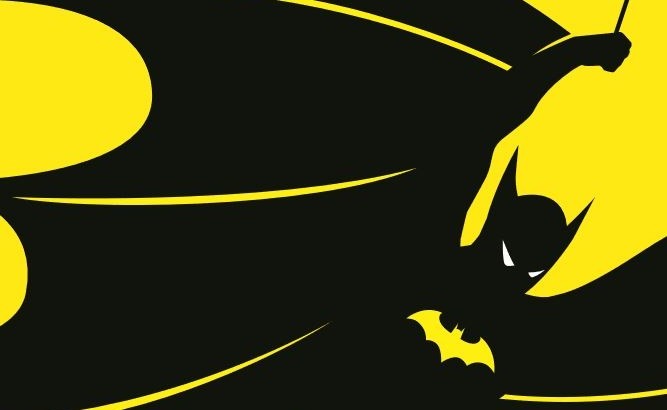 When we talk retrospectively about Batman on film, we tend to focus on Batman and not the man wearing the cape and cowl, Bruce Wayne.

In honor of the 80th anniversary of Batman, here are the best “Bruce Wayne on Film Moments” to date (excluding the two 1940s Columbia serials — no offense to Lewis Wilson and Robert Lowery intended).

Miss Kitka (Lee Meriwether) is hot and I see why Bruce Wayne (Adam West) got a little hot under the collar, if you will, over her.

Similar to the “Miss Kitka” scene in BATMAN ’66, Bruce Wayne (Michael Keaton) and his lovely lady are interrupted by a supervillain — or supervillains in the case of B66.

In B89 however, Bruce Wayne gets neither kidnapped or killed by The Joker, but kinda shows The Joker (Jack Nicholson) what crazy (or being a Pisces) really is all about.

“Just Brooding While Waiting on the Batsignal” (BATMAN RETURNS)

If you really think about it, it’s sorta dumb.  Instead of going out and patrolling the streets of Gotham, Bruce Wayne (Michael Keaton) sits in the dark inside Wayne Manor brooding, while waiting to be called into Bat-action by the Batsignal.

Regardless, it’s still a very cool-looking shot (and about the only thing good about BATMAN RETURNS 😉).

“You Pain Doesn’t Die With Harvey, It Grows” (BATMAN FOREVER)

Speaking in a very fatherly manner — and from personal experience — Bruce explains to Dick why killing Harvey will not ease his pain.  Great scene and an example of how BATMAN FOREVER tried to make amends for Batman blatantly killing in its two predecessors.

There’s not much good in BATMAN & ROBIN, but the scenes between Alfred (Michael Gough) and Bruce Wayne (George Clooney) are excellent.

So, these are my picks for the best Bruce Wayne scenes from these five Batman movies. Agree? Disagree? What are yours? Post your picks and thoughts about these in the comments section below!

Continue on to part 2 which features the best of Bruce Wayne from BATMAN BEGINS through JUSTICE LEAGUE. – Bill “Jett” Ramey