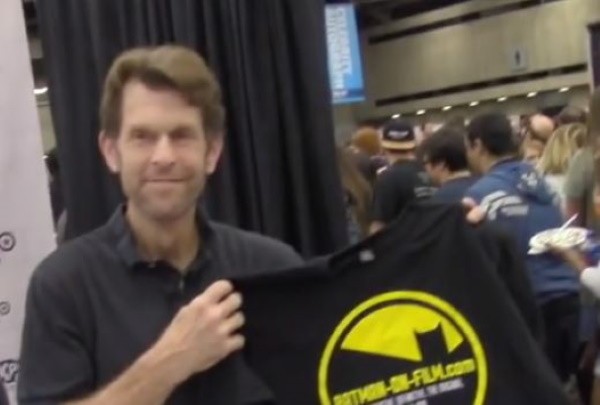 Per IGN, Kevin Conroy — the voice of Batman on BATMAN: THE ANIMATED SERIES (and other animated films, the ARKHAM video games, etc. — will play a future version of Bruce Wayne during The CW’s “Crisis on Infinite Earths” Arrowverse crossover this upcoming season.

No word on if the 63-year-old Mr. Conroy will put on the suit and play Batman (though I doubt that will happen).

Here’s the schedule for the crossover…

As someone who thinks voicing Batman is very much different than actually playing Batman in live-action, I guess fans will be able to legitimately put Mr. Conroy next to the likes of live-action Batmen (Batmans?) such as Adam West, Michael Keaton, and Christian Bale…well, at least as Bruce Wayne.

And I’ll admit that it is a kinda cool tip of the cap to the great BATMAN: THE ANIMATED SERIES. – Bill “Jett” Ramey