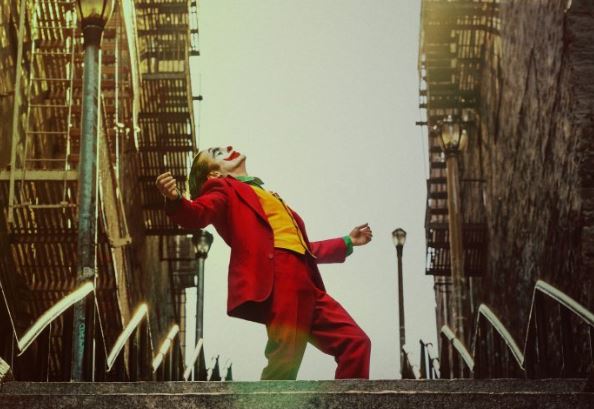 Despite the fact that JOKER director Todd Phillips has said it before, Phillips said it again at the Toronto International Film Festival: JOKER is a standalone film and will not be connected to any other DC film.  Check out the video below via VARIETY’s Ramin Setoodeh…

Todd Phillips says #Joker will not connect with other movies from the DC Universe. It’s a stand-alone film. #TIFF19 pic.twitter.com/V6HiNjtPiM

So, Joaquin Phoenix’s Joker (who is indeed the “real” Joker in this movie) will not end up in any of Matt Reeves’ Batman movies, it isn’t tied to BATMAN v SUPERMAN because of a movie poster, and — as I have heard several people hypothesize — JOKER isn’t the origin story of Heath Ledger’s Joker from THE DARK KNIGHT.

(And while we’re at it, there ain’t going to be a release of the “Snyder Cut,” Ben Affleck will never play Batman again, and THE BATMAN isn’t in the BvS/JL continuity.)

Hopefully, we can finally put this to bed…but probably not. 😒 – Bill “Jett” Ramey