VANITY FAIR has revealed the “new” version of Jared Leto’s Joker that will appear in a brief scene in ZACK SNYDER’S JUSTICE LEAGUE. Check part of it out below (click on the image to go to the VF article with the full pics). 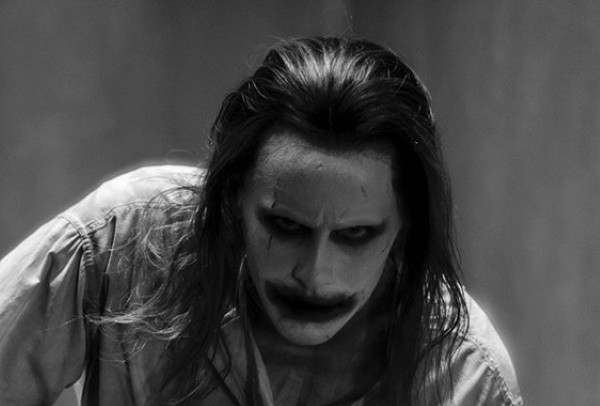 I’ve gotta say that I’m not shocked at the look because this is how it was described to me by a few folks in the know.  BUT…

SPOILER WARNING: I just realized that Snyder himself gave away the scene in which The Joker appears in ZSJL.  I’m pretty shocked by that quite frankly, but oh well.  If you don’t want to know, don’t read the article, FYI.

For the full image and story, click on the links provided. – Bill “Jett” Ramey