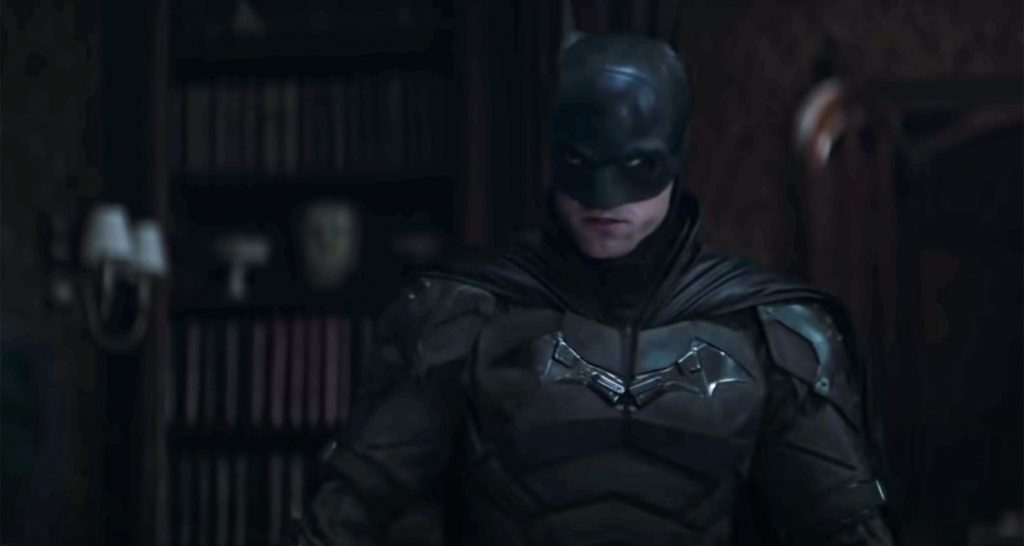 Via VARIETY, Robert Pattinson teased that he and Zoe Kravitz — who plays Selina Kyle/Catwoman in THE BATMAN — recorded something together that will be shown during DC FanDome 2021 on October 16th. “Me and Zoë did some stuff. It’s a fun little thing,” Pattinson told the trade. “There are lots of little surprises for it.”

I was expecting some sort of video presentation from the cast and crew at DC FanDome as well along with the new trailer that we already know will be debuted at the event.

Pattinson — who, of course, plays Bruce Wayne/The Batman in the Matt Reeves-directed flick — also said the following about the movie itself…

Yes, I’m very much expecting THE BATMAN to be really cool, yes indeed.

Click on the links provided for the full article. – Bill “Jett” Ramey