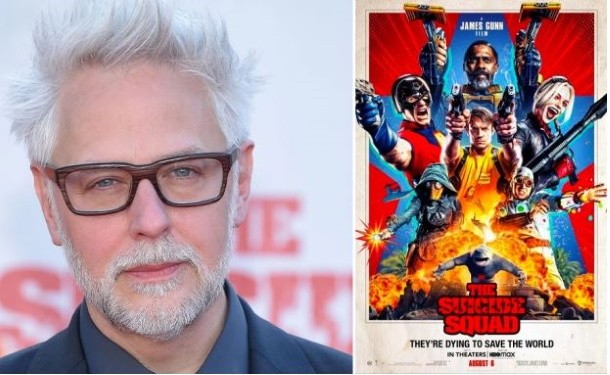 Sorry, I was a bit late to this news…I’ve been preoccupied with something called THE BATMAN here of late.  ANYWAY…

I’m currently enjoying the hell out of PEACEMAKER.

I believe that TSS and PEACEMAKER are some of the best live-action DC stuff from Warner Bros. has ever produced along with THE DARK KNIGHT TRILOGY for the big screen (along with WONDER WOMAN, AQUAMAN, and SHAZAM!) and WATCHMEN for TV (DOOM PATROL too).

So, the following news makes me very happy.

Per DEADLINE, it looks like PEACEMAKER will be getting a second season AND there’s another THE SUICIDE SQUAD spinoff coming to HBO Max.

“We’re working on something else now,” Gunn told the trade, “another TV show that’s connected to [THE SUICIDE SQUAD] universe.  Gunn also said regarding another season of PEACEMAKER, “There’s a really good chance of that…We’re the biggest show in the world right now.”

If Warner Bros./HBO Max can build a THE BATMAN-verse, that can also build a THE SUICIDE SQUAD-verse.

For the full story, CLICK HERE or on any of the links provided.