Warner Bros. has revealed the first poster for SHAZAM!  Check it out below… 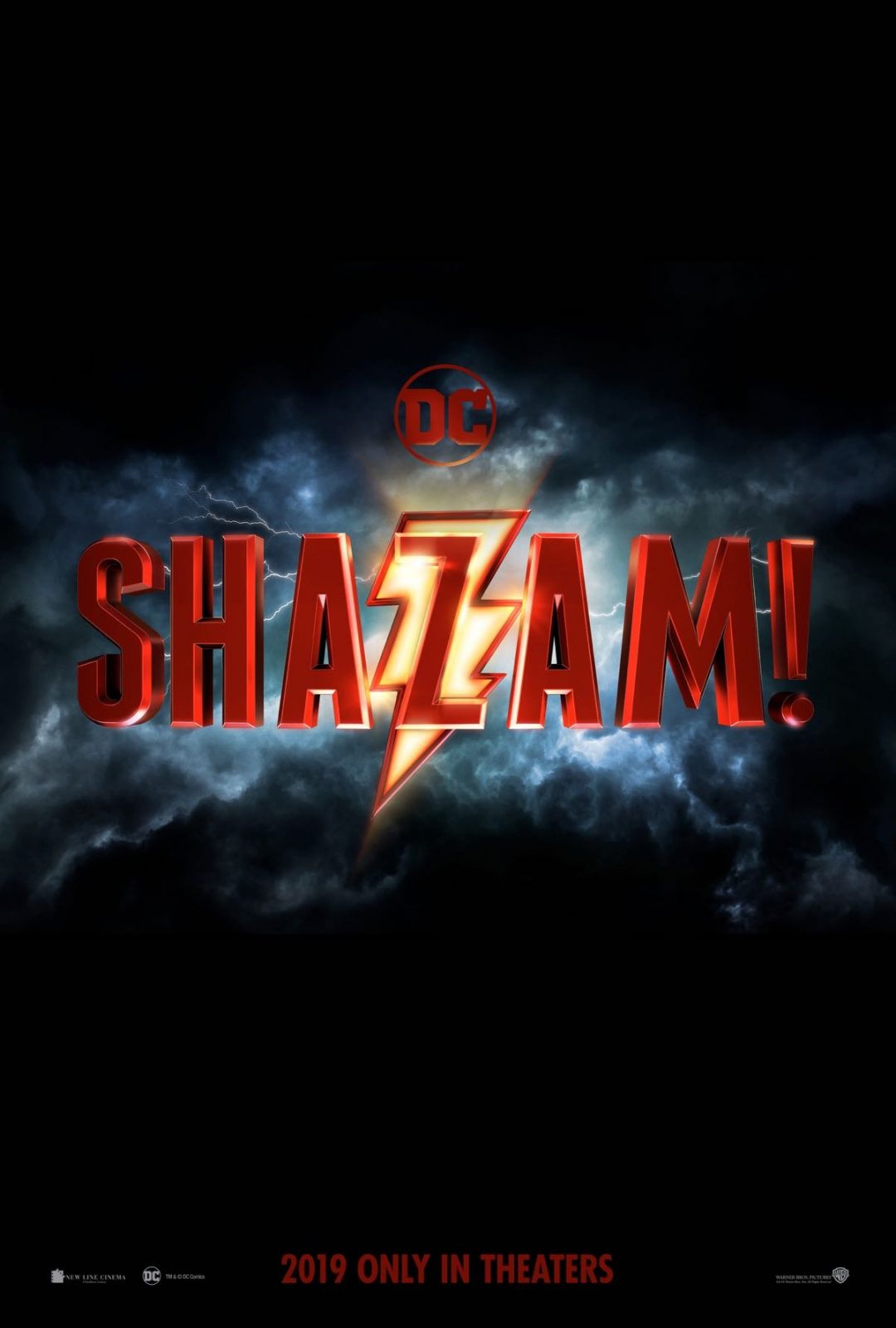 I’m very much looking forward to this film.  Now, get a damn good pic out of star Zachary Levi as Shazam/Captain Marvel Warner Bros.!