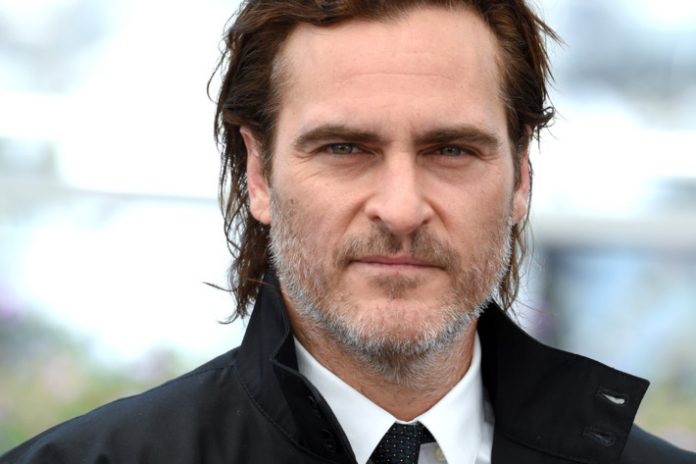 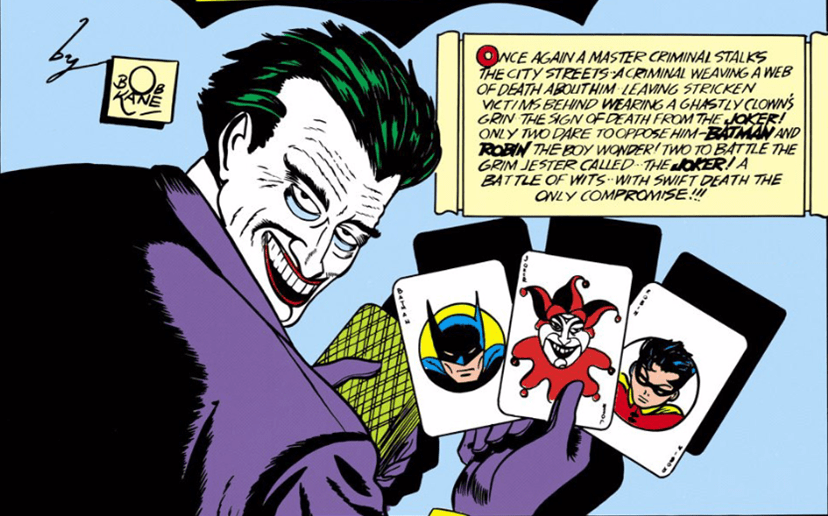 Per THE HOLLYWOOD REPORTER, Joaquin Phoenix has officially signed on for this “Joker Origin Film” from Warner Bros.

Todd Phillips is directing and co-wrote the script with Scott Silver.  The studio describes the film as an “exploration of a man disregarded by society [that] is not only a gritty character study, but also a broader cautionary tale.”

Look, I don’t have any problem with these “out of continuity” DC films from Warner Bros.  In fact, I think ALL of WB’s DC films should be married to cinematic continuity.

Furthermore, I’m pretty sure this means the end of the Jared Leto Joker in any future WB DC film — despite the fact that it was “announced” that the studio was “developing” a solo Leto-Joker movie.  This dude has moved on and now is latched on to a Sony/Spider-Man universe film in MORBIUS.  ANYWAY…

I’m betting that this movie never shows Joaquin Phoenix as the full-on “Joker.”  In fact, a “Joker origin story” is relative, and it may simply be a small-scale, gangster story of a dude that will end up being “The Joker.”

What do you all think of this?  Are you interested in such a project?  Does The Joker need an “origin story?”  Or is his existence better when he “just IS.”  For the full trade story, hit the link provided above and below. – Bill “Jett” Ramey