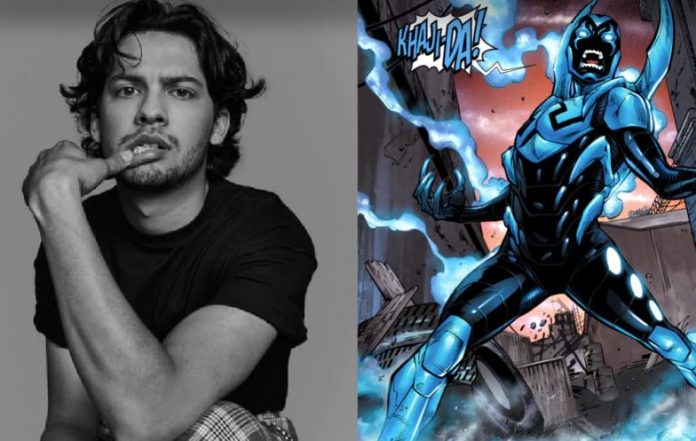 Per THE WRAP, Xolo Maridueña is “in talks” for the lead role in the upcoming DC film, BLUE BEETLE.

BLUE BEETLE will feature the Jaime Reyes version of the DC superhero and is the 3rd person to take on the Blue Beetle mantle.  I wonder if the film will include any of the character’s original Charlton Comics history with Dan Garrett and/or Ted Kord?

I actually discovered the Jaime Reyes version of Blue Beetle — the only BB that was actually created by DC Comics — on my favorite animated Batman TV series, BATMAN: THE BRAVE AND THE BOLD.  Thus, I’ve got a basic working knowledge of the character.  Looking forward to this movie.