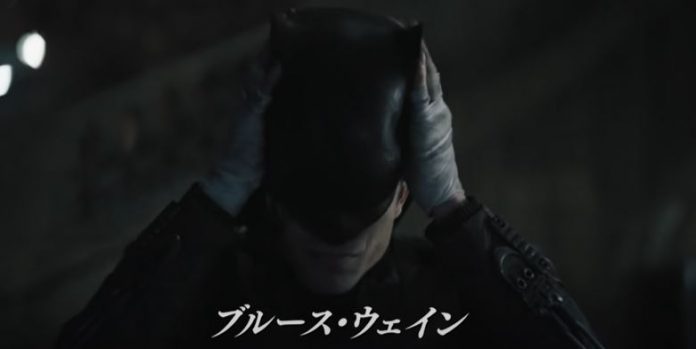 Warner Bros. Japan has released a new trailer/promo spot for THE BATMAN that features some new footage — although most of it we’ve seen previously.  Check it out below! – Bill “Jett” Ramey 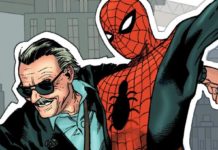