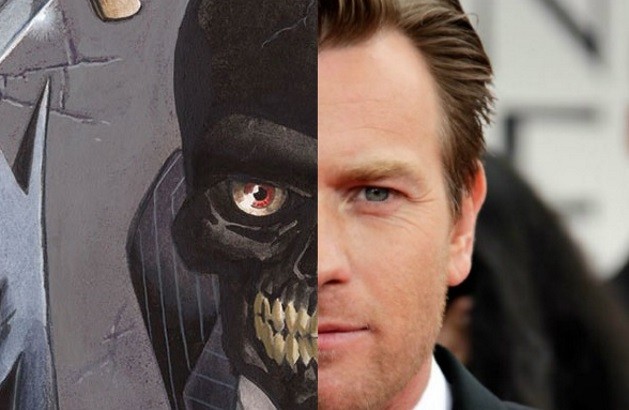 I totally dig this casting! 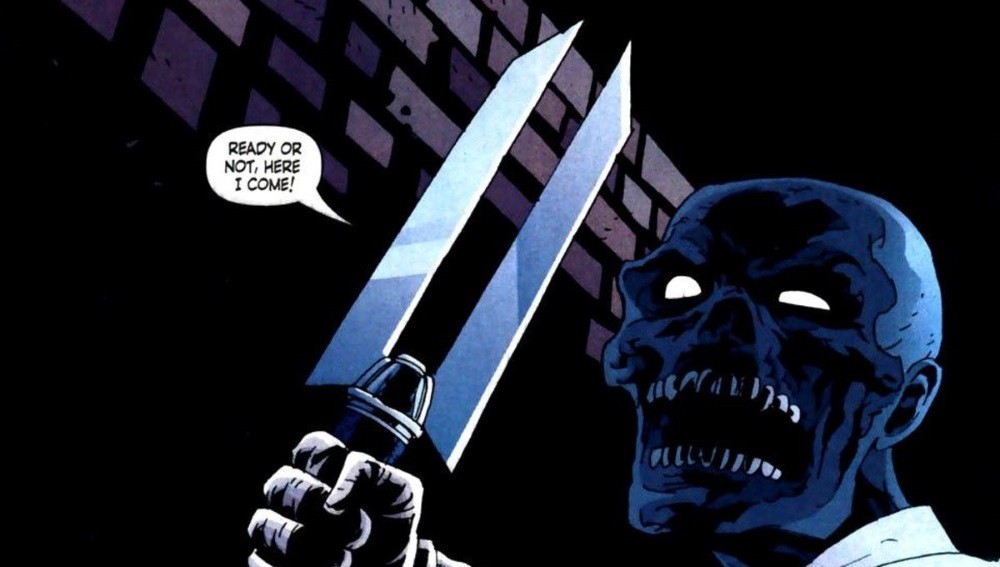 Per THE HOLLYWOOD REPORTER, Ewan McGregor will play the villain Roman Sionis — AKA Black Mask — in WB’s DC film BIRDS OF PREY.

RELATED: Black Mask to be the Main Villain of BIRDS OF PREY

McGregor recently starred opposite Winstead in the third season of the TV series FARGO — a show that I absolutely love.

Click on the link provided for the full story. – Bill “Jett” Ramey

RUMOR: Armie Hammer Just Might Be Our Next Batman on Film...