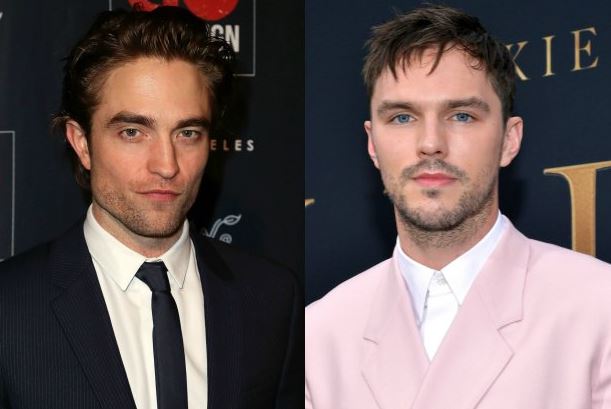 According to a tweet by Umberto Gonzalez from THE WRAP, Robert Pattinson (33) and Nicholas Hoult (29) are both screen testing for the lead role in Matt Reeves’ THE BATMAN and will do so in the Batsuit.  Check out his tweet below…

If this is the final two for the part of Bruce Wayne/Batman, I’m good with either of them getting the gig.  In fact, I had both Pattinson and Hoult on my Batman wish list that I posted here on BOF back in February.

Also, THE BATMAN is likely going to start filming in early 2020 as previously reported.  Earlier today, I posted a story about a report saying it was set to begin this coming Autumn (Fall)…

THE BATMAN, a new film to be directed by Matt Reeves, is shooting in London this Autumn.

Visit https://t.co/PDDW8hgQhK for more info about this production and many more. pic.twitter.com/ORALULsA5y

While I’ve always thought it wouldn’t start filming until early 2020, they are simply going to show up and start shooting the thing!  I’m betting active preproduction will commence this Fall and it’ll go in front of the camera early next year.

So, what do you think of the “Final 2?”  Post your thoughts in the comments section below! – Bill “Jett” Ramey