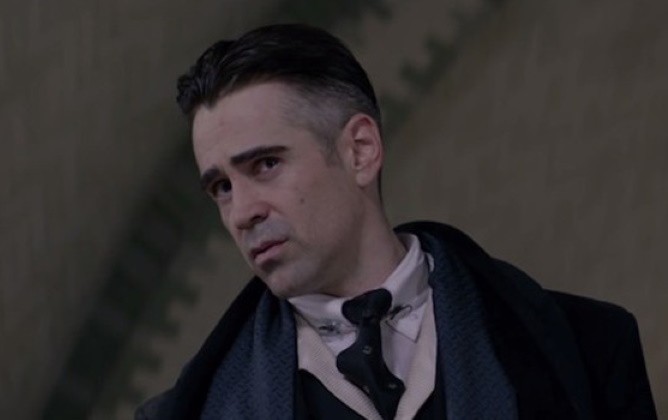 When it rains, it pours…

According to DEADLINE, Colin Farrell is in talks to play The Penguin in director Matt Reeves’ THE BATMAN.

Damn fine actor and thinking outside the box kinda casting…

And I love it!

Hopefully, there will be no black goo spewing out of this version of The Penguin on film’s mouth. 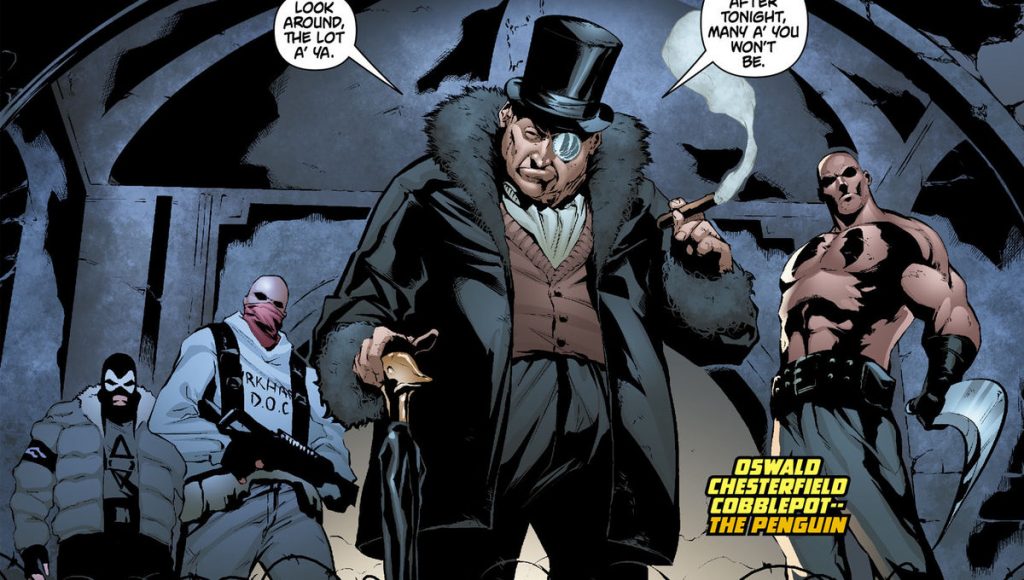 Ironically, Farrell was allegedly cast as Batman/Bruce Wayne back in the early 2000s in director Wolfgang Petersen’s BATMAN VS. SUPERMAN that almost, but never came to fruition.

THE BATMAN hits theaters on June 25, 2021.  Stay up to date with BOF’s Everything About THE BATMAN Page. – Bill “Jett” Ramey